The Asus T300 Chis is one of the new flagship tablet for Asus, and the reason lies in the specs which measure a 12.5-inch display with 2560 x 1440 pixels resolution, the new Intel Core M processor, 8GB of RAM, and up to 128GB of storage. 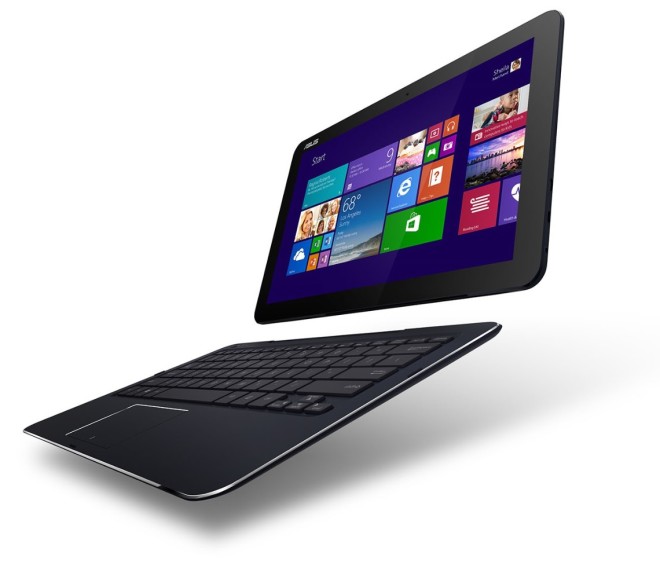 It won’t be cheap though, and the price and availability will be announced by Asus later on. For reference, the somewhat similar Surface Pro 3 begins at $799. 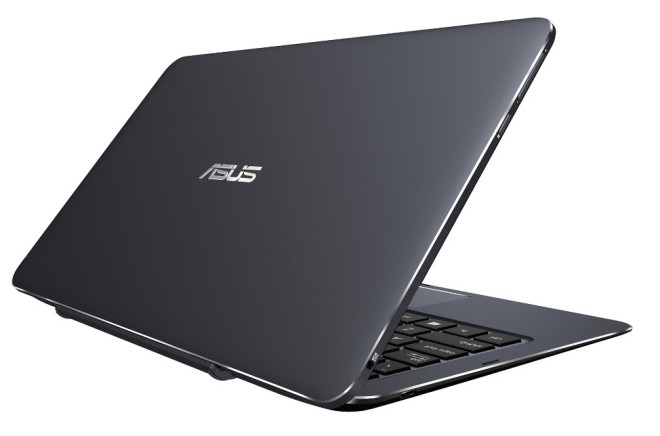