The brand spanking new 11.6-inch Windows 8.1 tablet Asus Transformer Book T200TA is now destined for an August release in the US, and an official update from Asus is now expected within in a couple of weeks, with the 2-in-1 tablet releasing in France, The Netherlands, and some other European countries in mid-August.

(UPDATED: An upgraded Asus Transformer Book T200 with Intel Z3795 processor and 4GB RAM was released in the US on October 6.)

And there’s a lot of people who have been looking forward to the launch of this tablet ever since its existence was first discovered in February. And there are a few cool things about this detachable tablet too that makes it stand out a little from its smaller 10.1-inch sibling Asus Transformer Book T100.

The official specifications for Asus Transformer Book T200 shows a tablet that is a very happy all rounder from work to play, and one that wont end up costing as much as the Intel i3, i5, or i7 versions in the 11.6-inch Windows 8 category. 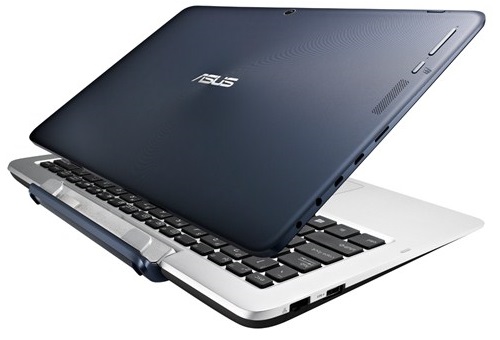 The brain of the operation is the quad-core Intel “Bay Trail-T” Z3775 processor at 1.46GHz with a max frequency of 2.39GHz in Turbo Mode. This is a processors that gives a good balance of power and battery life, and is combined with the Intel HD Graphics GPU. T200 also has 2GB of LPDDR3 RAM.

Storage options are interesting and unique. While there are 32GB and 64GB storage options, and a 32GB option with a 500GB HDD keyboard, plus micrsSD car expansion, there’s also the option of installing a removable hard drive on the back of the keyboard dock, of up to 1TB! And since these hard drives are removable, it works like a SDcard essentially. So with that move Asus just took care of storage limitations on tablets.

For Internet and wireless connectivity there’s an optional 4G LTE + Wi-Fi model in addition to the Wi-Fi 802.11 a/b/g/n model. Both models also have Bluetooth 4.0, and a RJ45 LAN jack for broadband through your cable.

Ports are one USB 3.0, one USB 2.0, a micro-USB port, a 3.5mm jack, and a micro-HDMI port on the keyboard, while on the tablet there’s one micro-USB, and one microSD card slot.

So in short, Asus have created a tablet very similar to a laptop, but with a tablet form factor and additional tablet features. I think I can see why this is such a sought after tablet then.

The Asus Transformer Book T200 will be released in August, and we are just waiting for the specific US dates and prices before we update again. But so far we know that the entry level 32GB model will cost €399 at launch in Europe, which is the MSRP for it in Euros, and that model will be released for sale between August 25-29. By comparison, the 10.1-inch T100 costs €349 with 32GB storage. So we are looking at a real-world launch price in the US of between $429 and $449. 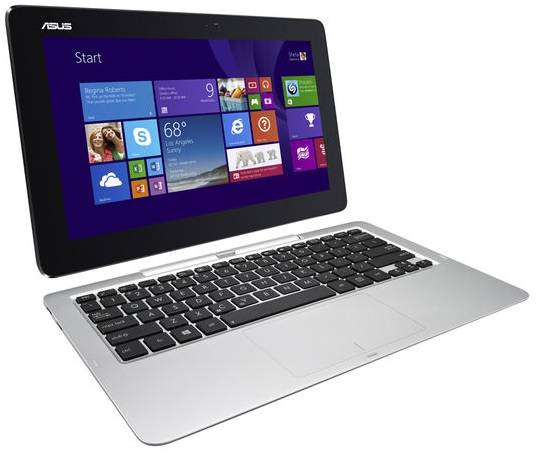 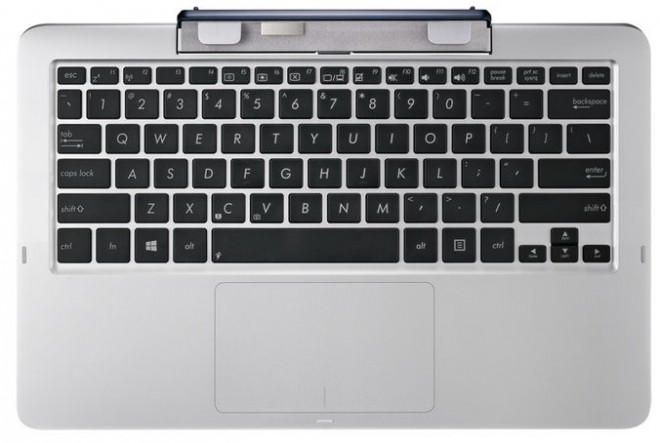 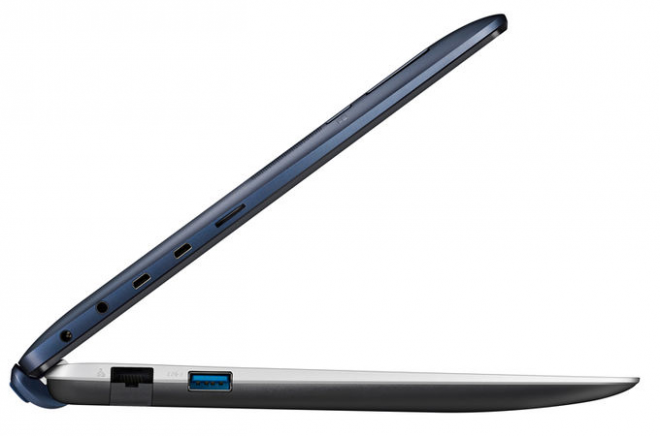 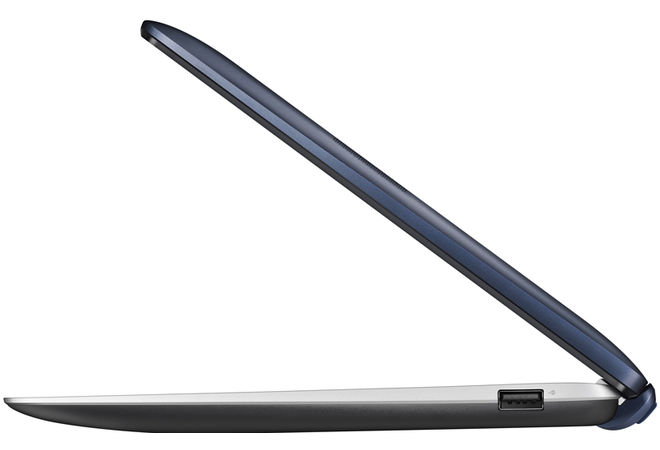 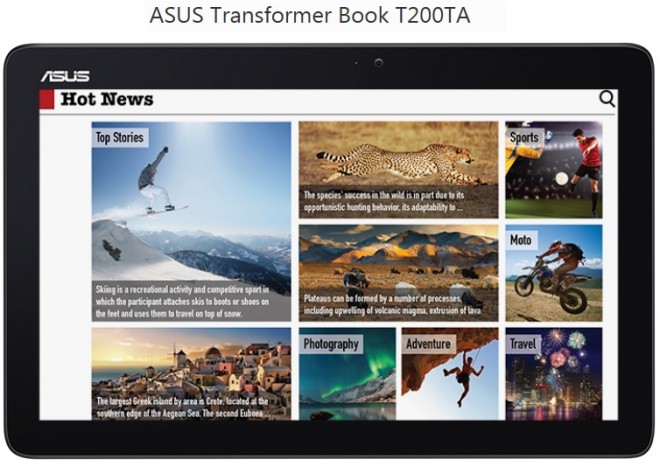 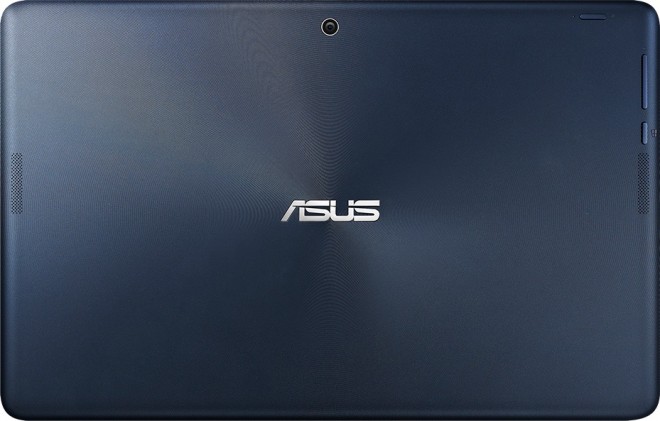 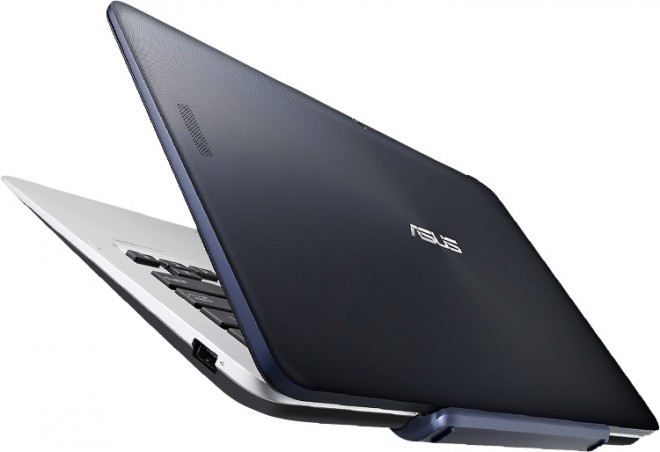