First there was the new Intel Atom ‘Bay Trail’ Z3775 processor for the 2014 model Asus Transformer Book T100, which even provided us the two new color options of white and red.
See it: http://www.amazon.com/Transformer-T100TAM

Then Asus created a 4G LTE Asus Transformer Book T100 which we are still awaiting the release of in the US.

And now Asus is adding a Asus Transformer Book T100TAM brushed aluminium version to the lineup. Personally I like the regular version the way it is, but with this model there is the option of having aluminium covering the back of the tablet, and I’ve heard from a few people that have wanted that. The aluminium does not extend to the front bezel though. So that’s still dark as before.

The aluminium cover has less friction and adds a little weight, or about 10% over the regular T100 models. This sends the weight up from 550 gram normally to 605 gram for this model. And since the tablet weighs more than the keyboard dock (depending on HDD configuration in the dock), this have the potential of making the tablet top heavy due to the physical properties of gravity.

So keep that in mind if the silver finish was what you were waiting for. It could be a good idea to try the brushed aluminium model out in stores first, before you go online and buy it anyway.

The Asus Transformer Book T100TAM is released on October 12 in the US, a little behind Europe. 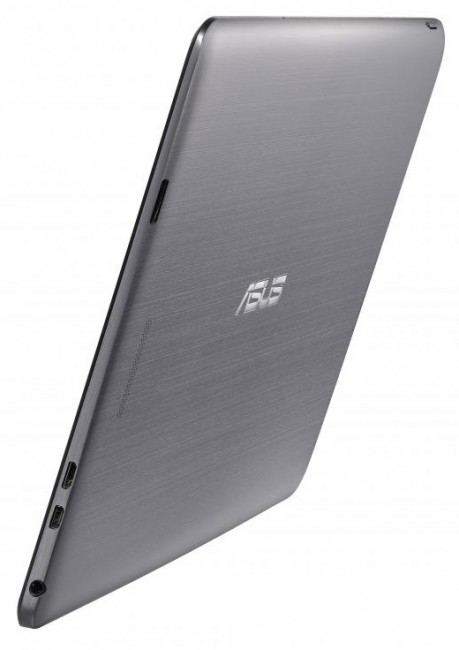 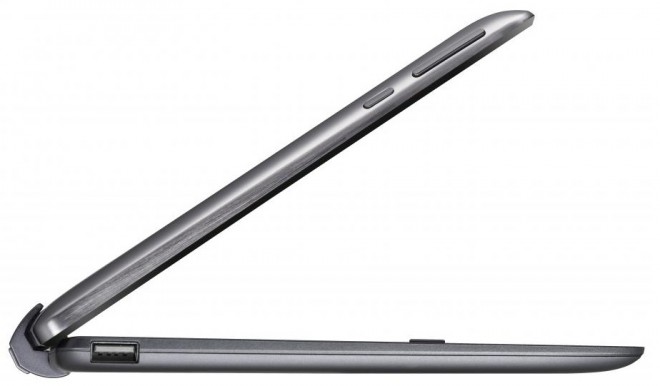 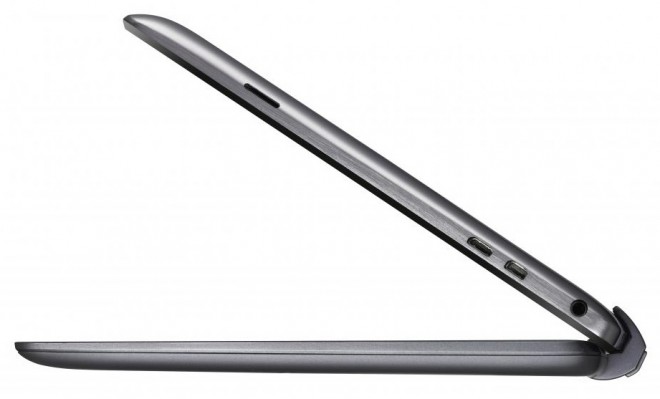