The Asus Transformer Book T100 will see a formidable price cut on Thursday, December 11, when this 10.1-inch Windows 8.1 tablet/2-in-1/laptop is cut to a price of just $249. The sale will start at 8AM (ET) in USA and Canada:
USA: http://www.microsoftstore.com/store/msusa/en_US/pdp/ASUS-Transformer-Book-T100TAF-B1-MS

The same thing happened on both Black Friday and Cyber Monday, but then for another model. This time it is for the Intel Z3735F Asus Transformer Book T100.

If you’ve heard of this tablet several times before, but never with the Intel Atom Z3735F processor, then don’t worry. It is not a typo. Consider this the third generation or third edition Asus Transformer Book T100.

Basically the Intel Z3735F processor was introduced on the 4G LTE models (that you can buy in Europe) but Asus then manufactured a non-LTE model as well that then became cheaper than the regular 2nd generation Asus Transformer Book T100 with the Z3775 processor. 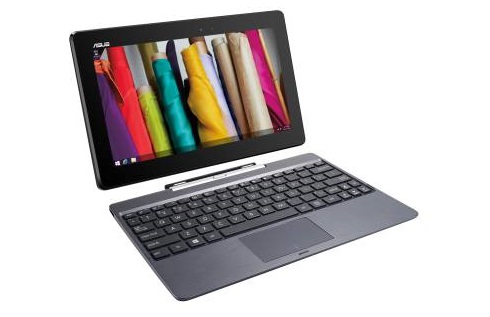 The specs on the Asus Transformer Book T100TAF-B1-MS model that is up for sale on Thursday, include the new brushed aluminium finish, a 10.1-inch display with 1366 x 768 resolution, the quad-core 1.33 GHz (1.83 GHz turbo burst) Intel Atom Z3735F processor, 2GB DDR3 RAM, 32GB of storage, a long battery life, HDMI port, a 1.2MP front camera, 802.11 a/b/g/n Wi-Fi, a full detachable QWERTY keyboard with the most secure attachment lock in the tablet industry, and a one year subscription to Office 365 Personal.

It’s a lovely little Windows 8.1 tablet computer so I can understand its popularity. The sale ends at midnight as we enter Friday, or as long as stock lasts says Microsoft. 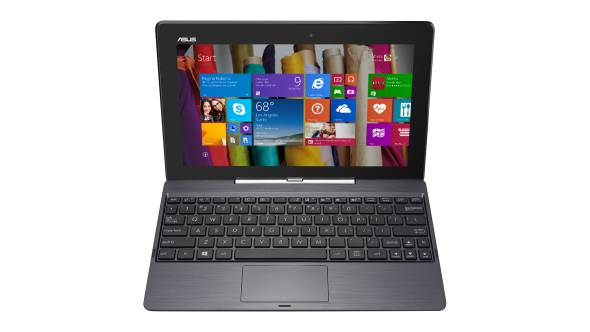 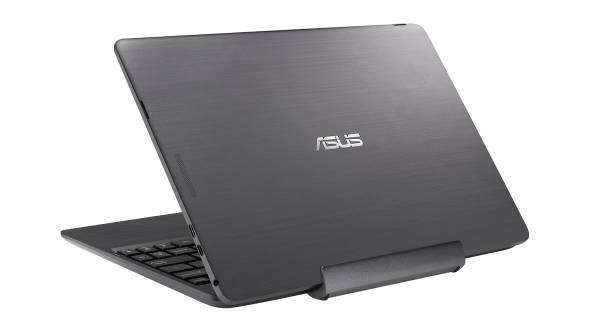 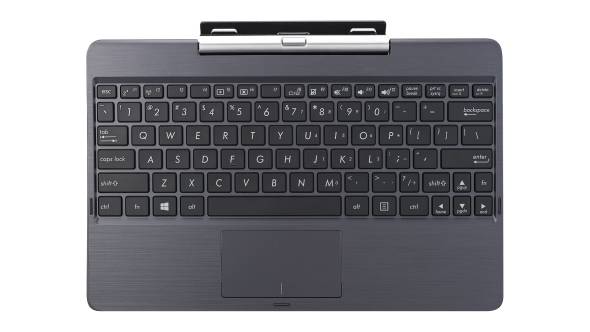 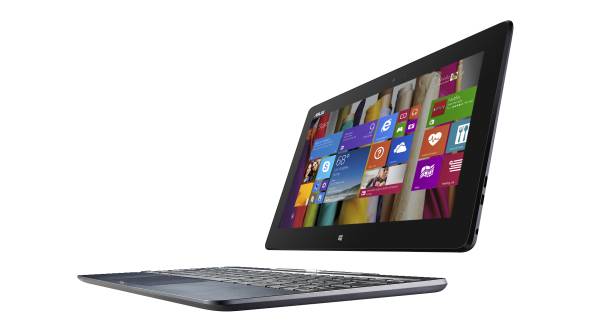