However, there will be some time before the Asus Transformer 3 (T305CA) will be released, since it will be powered by the upcoming Intel Kaby Lake processor, and this processor is not yet available. Nevertheless, the tablet will be launched from $799 at the end of the year, or at the beginning of 2017. 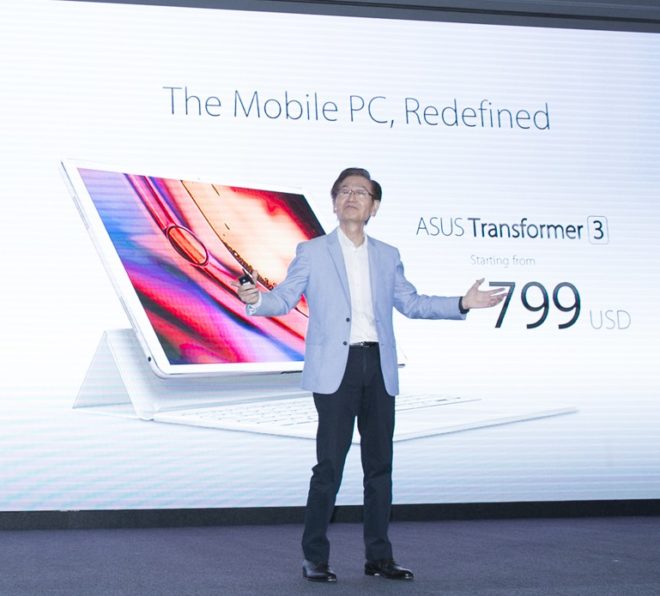 For a Windows tablet, just like the slim version from Samsung, it is relatively thin, at 6.9 mm, with a weight of 695 grams. And just like the Samsung tablet it has a fingerprint sensor.

The Asus Transformer 3 backlit keyboard that Asus calls origami keyboard, is optional. So the full price with the keyboard included will be higher than that of the Samsung tablet. Asus Transformer 3 also has support for the optional Asus stylus now called Active Pen, with 1024 pressure level support.

Precise availability dates have not been announced yet, although Asus believes in can be launched within Q3 this year. 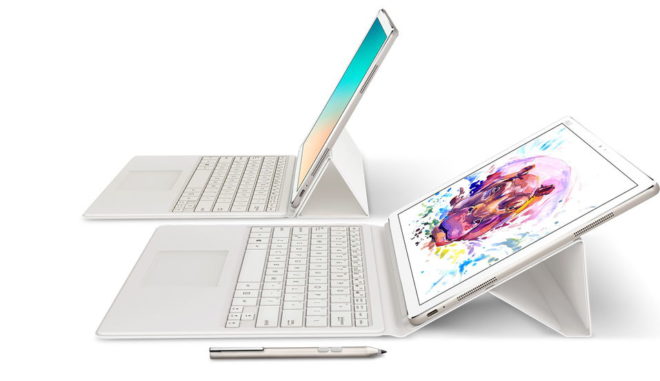 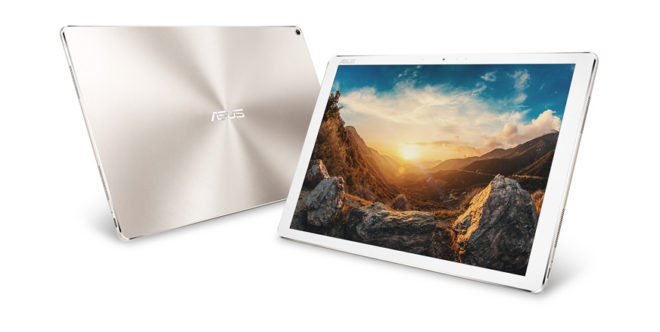 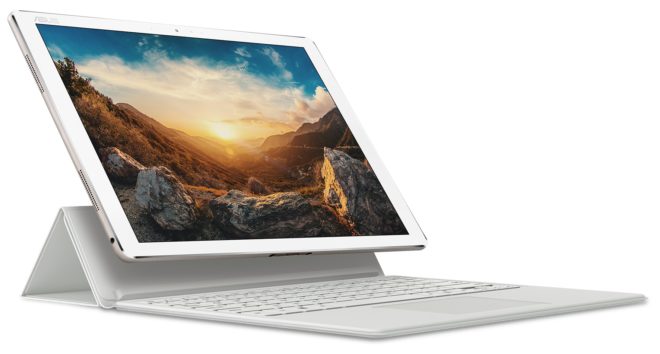