While we’ve long since reached a point in smartphones where some phones are more powerful than laptops, there’s no shortage of new and powerful high-end phones rolling out. And now another gaming smartphones is about to hit the market as Asus gaming phone called ROG Phone will be released on October 29 for $899: https://www.amazon.com/ROG-Phone-Gaming-Smartphone-ZS600KL

But Asus didn’t consider that enough with the Asus ROG Phone being a gaming phone, so it even features such specialties as a detachable GameCool vapor-chamber cooling system to keep the phone cool, 802.11 ad WiGig Wi-Fi on top of dual-band 802.11 a/b/g/n/ac Wi-Fi, stereo front facing speakers, side mounted USB C port for keeping it charged while gaming in landscape mode, 90 Hz refresh rate, 1ms display response time, and extra haptic feedback through more distinct ultrasonic AirTriggers.

Asus ROG Phone will be released just three days after the Razer Phone 2, that is a pretty similar gaming phone and even costs $100 less from the gaming specialists Razer. 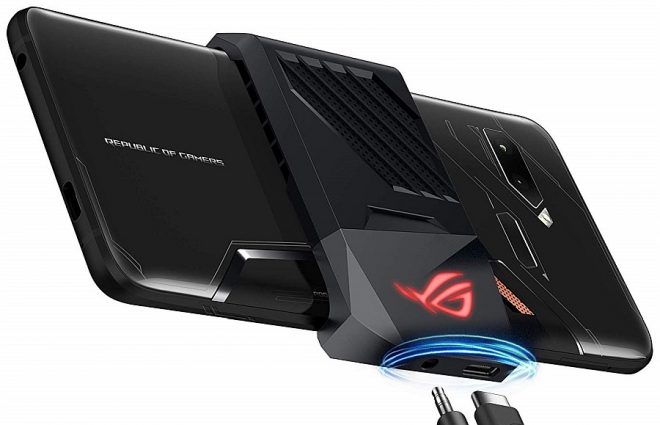 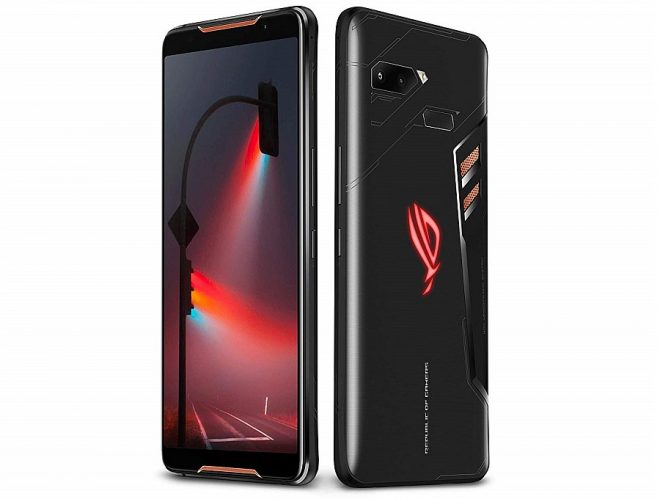