Asus’ upgraded Intel Core i7-11800H and Intel Core i9-11900H powered 2021 editions of Asus ROG Zephyrus S17 has started taking pre-orders one month before the launch, with July 12th and 19th as the respective release dates for them.

Unlike most of the typical other gaming laptops, the 17.3-inch Asus ROG Zephyrus S17 2021 models goes beyond just Full HD resolution. 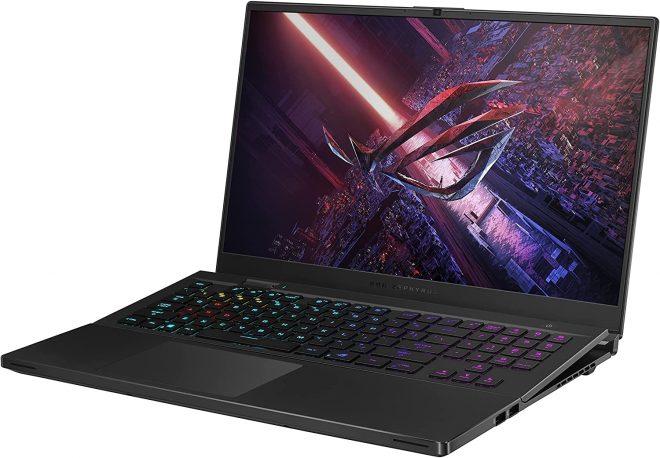 Both of these processors that run up to 4.9 GHz are very new on the market, so there’s not a whole lot of comparisons to be made yet. And even though Asus ROG Zephyrus S17 hasn’t been benchmarked on Geekbench 5 yet, we should be able to expect Geekbench 5 multi-core scores of above 9500 from the top model.

Among some of the other specs highlights, we have noise-cancelling mics, two 1W tweeters with Smart Amp and Dolby Atmos, a fingerprint reader, Thunderbolt 4, Wi-Fi 6 and Range Boost, individually colored backlit keys, and of course the Asus ROG Zephyrus S17 particularities that give them their distinctive design and function.

Unknown to most people is that these high-end gaming laptops from ROG also comes with their own backpack to carry them in. 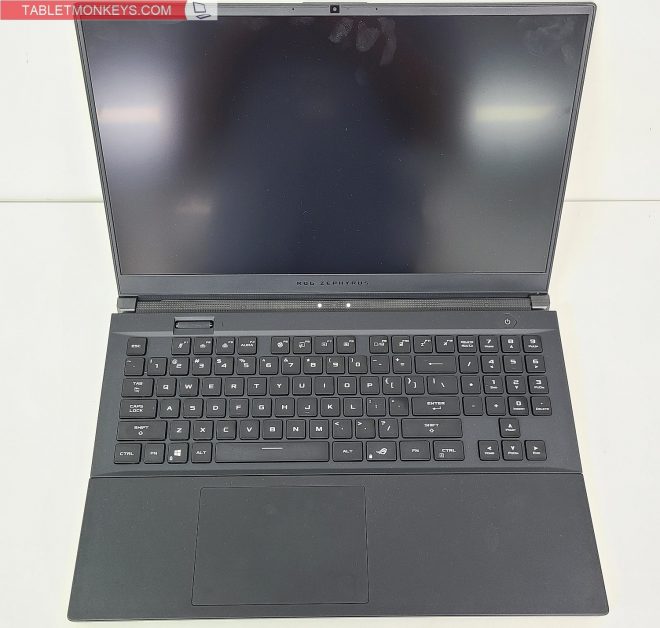