Asus will release that large 17.3-inch 2-in-1 tablet Asus ROG Mothership GZ700 in a couple of months. But before then Asus will release a very powerful new laptop with the upcoming launch of the Asus ROG Zephyrus S GX701 on February 20th:
https://www.amazon.com/Zephyrus-Pantone-Validated-GeForce-i7-8750H/

The Asus ROG Zephyrus S GX701 is a 17.3-inch Windows 10 Pro gaming laptop, though its design is not as gaming radical as many of the laptops in this category often are. Instead it’s more modern and functional so that more than just gamers can enjoy the benefits of a very powerful and speedy computer.

And it has some useful features too, ranging from slim bezels, the ability to charge from portable power banks while on the go, and things like a detachable webcam. 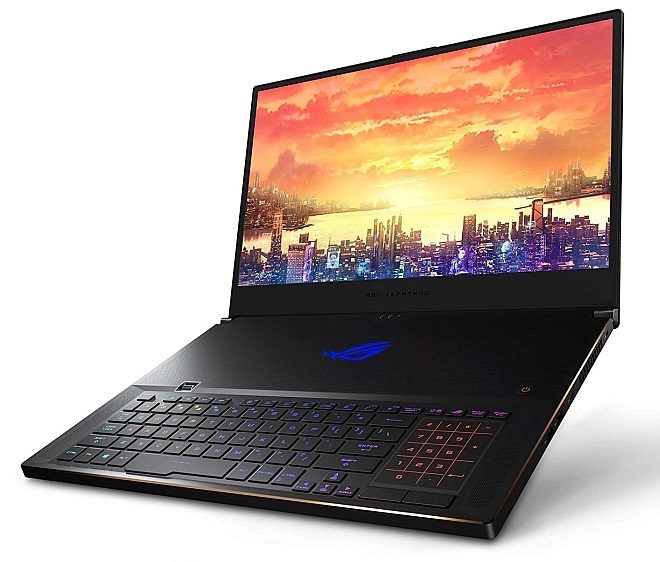 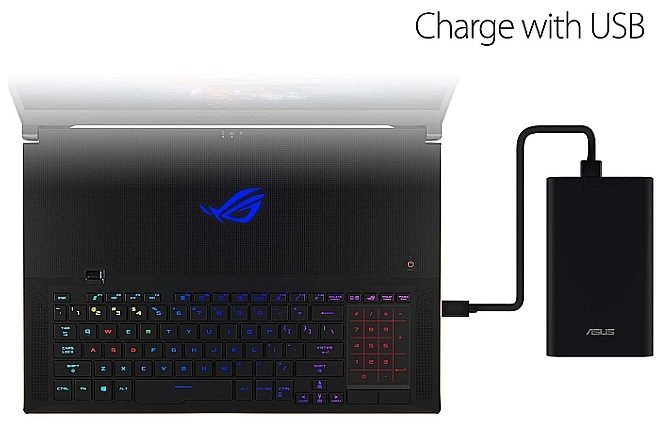