The Asus Padfone X, the Padfone with the highest specs of all of these devices, will start taking pre-orders on ATT on June 6, a couple of weeks before the release later in June.

And through subsides and a contract, AT&T will sell the Asus PadFone X for $199, which would be cheap without a contract, but not when you are locked to a wireless carriers 18-24 month contract. 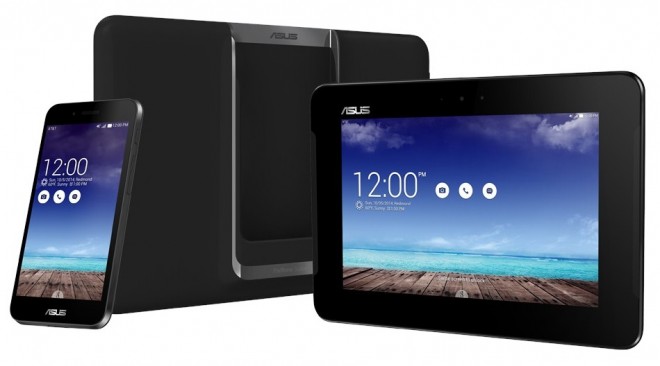 The Padfone phone have a 5-inch display with still a high 1920 x 1080 resolution, with a 13MP rear camera, and a 2MP front camera. The tablet only have a 1MP front camera.