Asus PadFone X mini will be released in the US with AT&T on October 24, for a price of $199 with no annual contract. 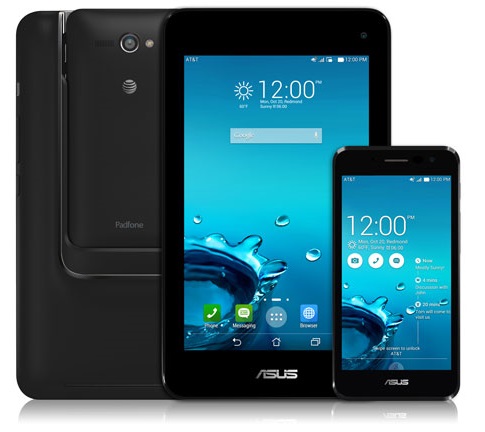 The tablet only has a 1MP front camera, but the phone have both a 2MP front camera and a 5MP rear camera, that can be used when docked in the tablet.

AT&T says this device is exclusive to AT&T, but PadFone devices does in fact have a tendency to pop up as international versions on Amazon too.

The latest PadFone to be released in the US was the Asus PadFone S just a few weeks ago. The Asus PadFone S is in a different league however, with 13MP cameras and 1920 x 1200 Full HD resolution. 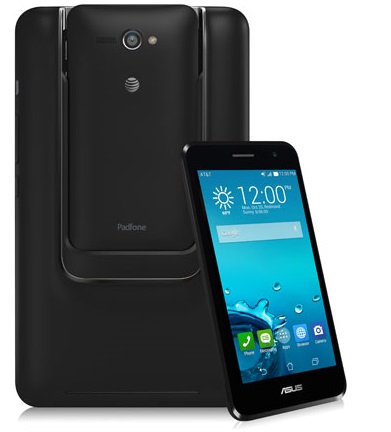 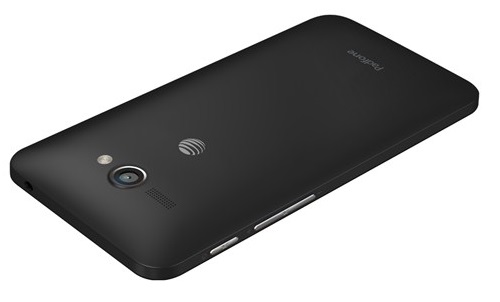