The newly announced Asus PadFone mini, officially unveiled on January 6, is presented at the heels of the unveiling of the very similar tablet device from Asus in December, with the Asus PadFone mini 4.3.

The full name of this piggyback tablet is Asus PadFone mini, just so these two devices are not confused with one another. The tablet measures 7 inches and the smartphone measures 4 inches, and they won’t cost more than $249.

The Asus PadFone mini supports dual SIM cards so users can have two different phone numbers on the same device, or one for calling, and another one for a good data plan. There are even 5 different colors options to choose from one these devices, which are black, white, red, blue, and yellow. 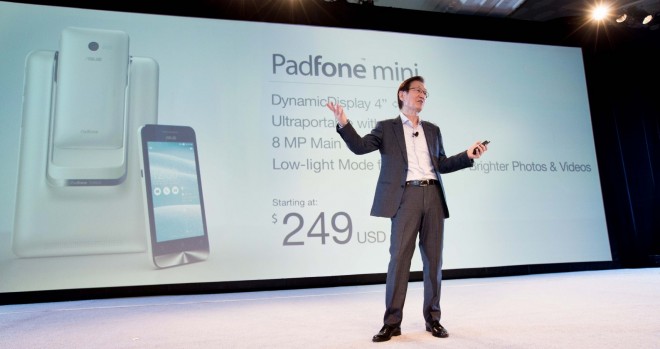 The 7-inch TFT LED display has a 1280 x 800 resolution. The front camera has a 2MP sensor. The battery of the tablet have a capacity of 210mAh. And the weight of the tablet is 260 gram, which is good for a 7-inch tablet.

So the total weight of the phone and tablet joined together is 376 gram, and the combined battery capacity is 3270mAh.

Of all the PadFone tablets from Asus released in previous years, they have usually never found their way to the US. That’s set to change with the PadFone mini however, since this device will be released worldwide when it’s launched in Q2. The specific regional dates will be announced during the spring.

So far Asus have only released the joint ZenFone and PadFone mini ad seen here: 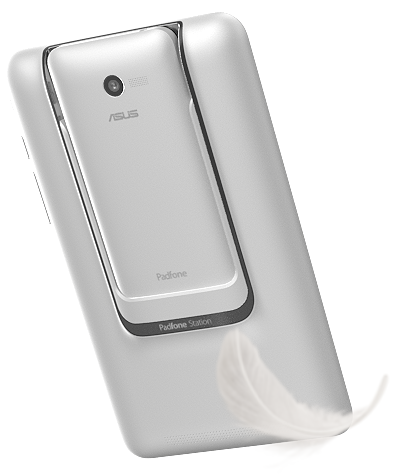 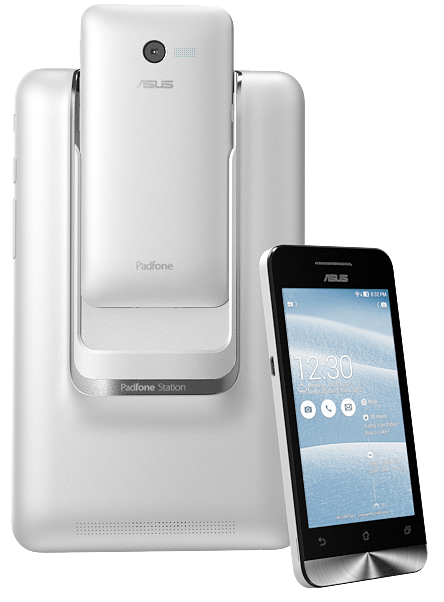 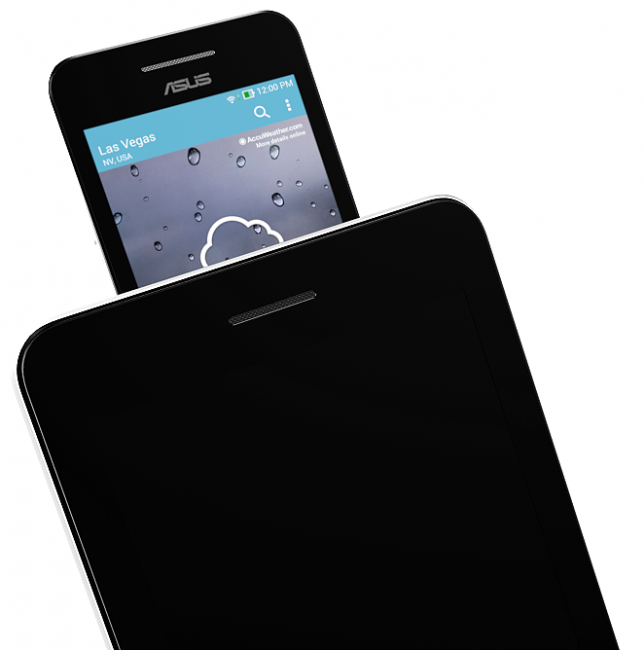