We’ve noticed that the Asus PadFone mini 4.3 has become available for $459 now. Whether it’s actually shipping yet is another matter as there are no customer reviews yet for this item, but at least it’s taking orders.

On Amazon.com the Asus PadFone mini 4.3 options are between black

models, but the price is the same for both of them. These PadFone’s are shipping directly from the Asus home country that is Taiwan, but the shipping is free. Also, quite a lot of people will be relieved to learn that it is unlocked, as opposed to so many cellular connectivity tablets sold in the US that are locked to wireless carriers. 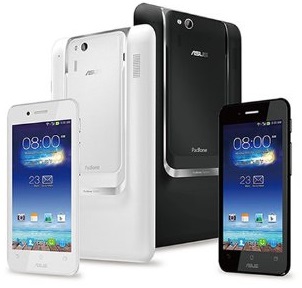 Asus PadFone mini 4.3 was unveiled in December, as one of the first many new PadFone‘s for 2014. Just last week we wrote about the release of the bigger Asus PadFone E.

A brief recap of the main specs for Asus PadFone mini 4.3 include Android 4.3 on the 4.3-inch phone and on the 7-inch tablet.

These specs indicate the level of the rest of the specs, such as the Qualcomm Snapdragon 400 processors, the 1GB of DDR2 RAM, the 2MP front camera and the 8MP rear camera on the phone.

And while this tablet isn’t for me, I can understand why some people find it purposeful. 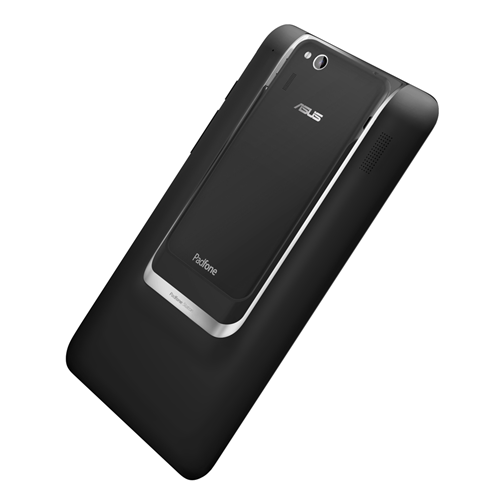 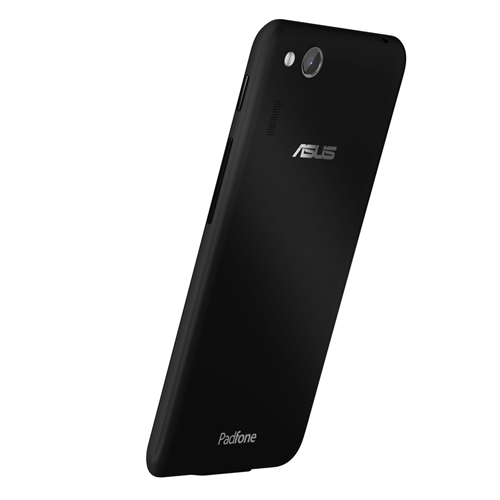 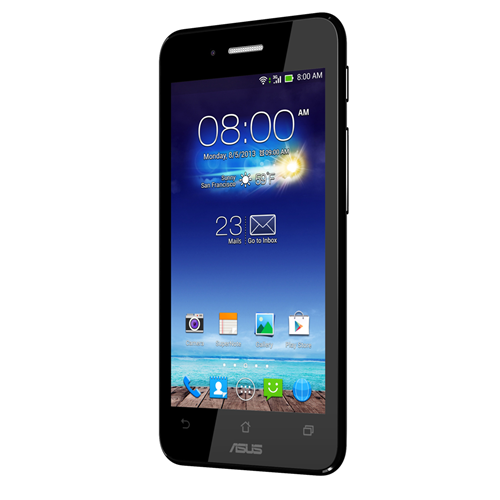