The Asus PadFone E have been released in the US now, with a price of $529 in the first round. The PadFone E was launched in Taiwan only a couple of weeks ago, so it’s great to see that these tablets that were previously pretty exclusive to the Asian market now find their way to Western markets much quicker than before.

Asus PadFone E is one of several PadFone‘s that will be released in 2014. They all share the same form factor and they are all Android devices, so far anyway.

For the Asus PadFone E this means specs like a 10.1-inch tablet and a 4.7-inch smartphone with dual-SIM card slots. The phone also has a rear 13MP camera that can shoot up to 13 frames pr. second. 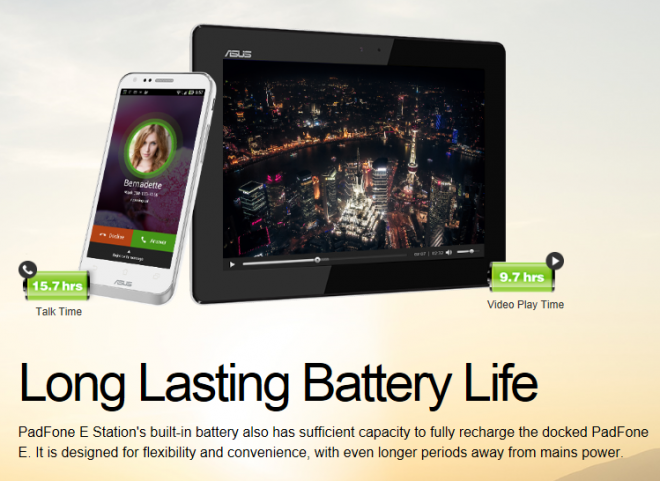 In terms of specs, the Asus PadFone E is mid-range, with a 1.4GHz Qualcomm Snapdragon 400 processor and 1GB of DDR2 RAM. Also, the limit to the cellular speed is 3G, but with optional 2G on another model. The model for sale is the 3G tablet though. 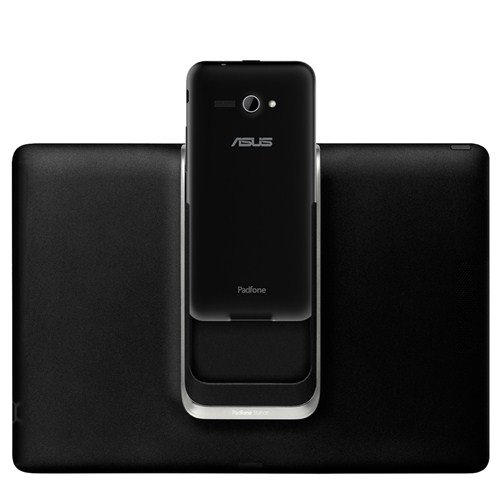 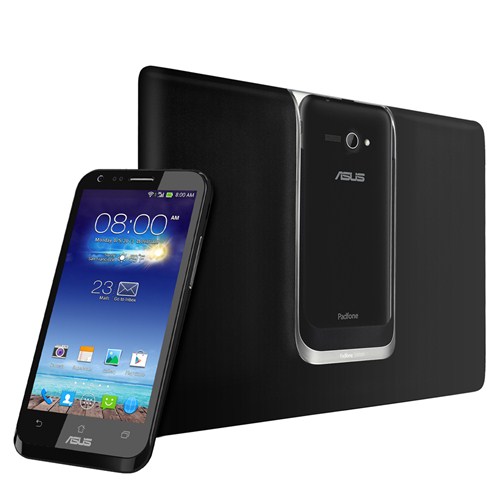