Asus appears to have a lot of faith in their PadFone tablet + smartphone combos, since the three PadFone’s destined for release in 2014 didn’t seem many enough.

So now Asus have announced the latest Asus PadFone E, the fourth new PadFone for launch in 2014. This combo consists of a 10.1-inch tablet and a 4.7-inch smartphone, both packing Android, like all other PadFones. 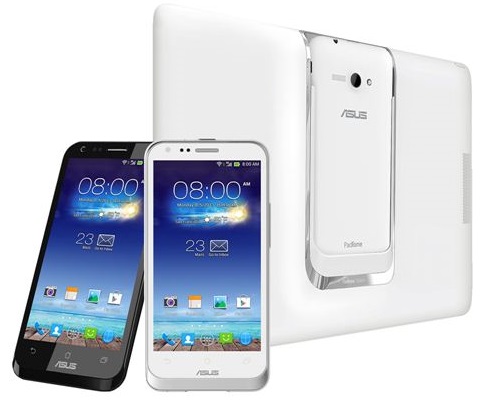 The 10.1-inch tablet, or PadFone E “Station” o “Pad” in official terms, have an almost identical resolution, at 1280 x 800 pixels, no word on the processor though. But at least we know it has a 5000mAh battery and weighs 526 gram, in addition to having all the sensors and features you expect from a proper tablet computer.

As for cameras, there are three cameras here. On the PadFone there’s a 1.2MP 2.4f front camera, and a whopping 13MP 2.4f rear camera. The Pad has to make do with a 1MP front camera.

Release plans outside of Asia has not been announced yet. But a few of the PadFone’s will be officially launched in the US this year, so if you want the PadFone E in particular, then you could take to Facebook or Twitter and ask Asus to bring it here ASAP. 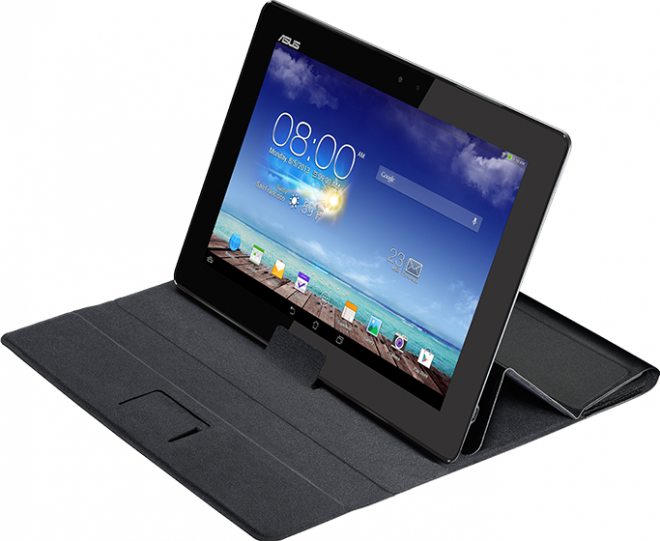