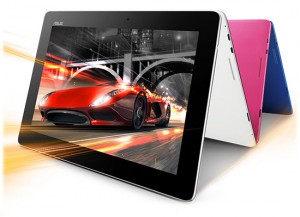 Officially released on March 5-7 in the US

for $299, Asus broadens their wide range of 10.1″ Android tablets even further.

What is it?
The Asus MeMO Pad Smart 10 seems to open up a new sub-category: Quality 10.1-inch Android tablets in the $299 range.

Is it any good?
Yes it really is, but this shouldn’t surprise anyone. Asus’ 10.1″ Android tablets have always been good. What Asus have done with the MeMO Pad Smart 10 has been to produce the best possible $299 entry level 10.1-inch Android tablet available today. At that price, the only thing you don’t get, is a high-resolution retina display (great for tiny text) or the very fastest processor speed. But, you still get a fast, smooth performance from a tested and proven Tegra 3 processor. And the 1280×800 display have very wide viewing angles. The graphics processor delivers smooth performance, but may act a little jerky if it is overloaded.

You also get two stereo speakers with probably the greatest sound quality available from any Android tablet available today, in part because of the amazing “Audio Wizard” audio software. You can even get a feeling of bass from this little powerhouse!

Another best is the 5MP rear camera. Granted, the competition was never that hard to beat in the first place, but both the optics and firmware seem to create an overall better camera experience than other tablets.

Real world battery life figures appears to average 8 hours on the MeMO Pad Smart 10 after mixed use. Batteries are expensive, so Asus may have compromised a little here in return for a lower price for this tablet. It has a 19Wh Li-polymer battery.

As always, Asus continues with their high build quality. The feel of the tablet is that it’s light and balanced well. It has a nice finish to it, and in typical Asus fashion, the official names of the color options are; crystal white, fuchsia pink, and midnight blue. Asus have also created a brand new keyboard and cover for this tablet called Folio Key, that will retail for around $99. (Updated: This keyboard cover

Competition
If you want to buy a better 10.1-inch Android tablet, you need to pay a $100 more. So its closest competitors are the $349 tablets, such as Toshiba Excite 10 (higher CPU clock speed), Samsung Galaxy Tab 2 (good, but not better), or the Asus Transformer Pad TF300 (Android 4.2 and better battery).

Compare tablets by price and features to decide for yourself, or see it now on Amazon 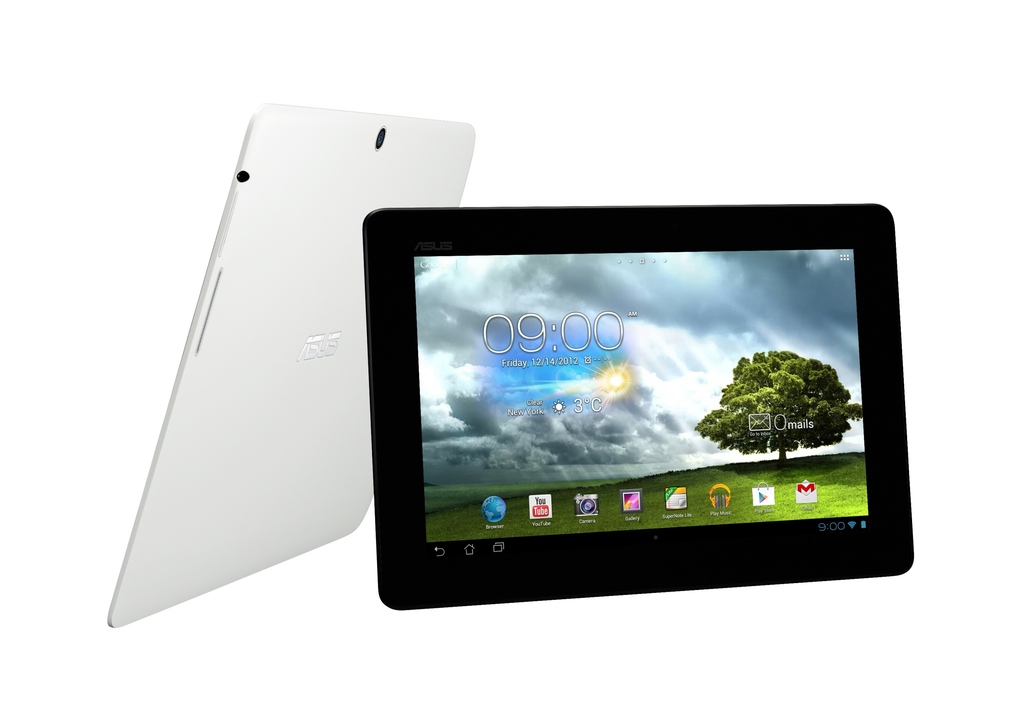 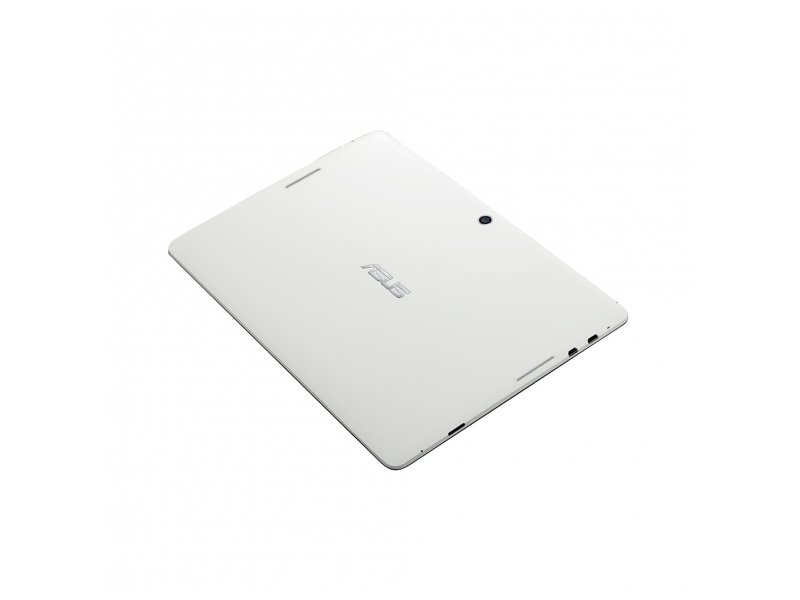