If you are in the market for a new 8-inch Android tablet, then starting today it is possible to pre-order the new Asus MeMO Pad 8 ME181C before the June 22 release date, with a price of $199:
http://www.amazon.com/ASUS-MeMO-ME181C

What’s new on the 2014 edition is primarily a lighter tablet with a step away from the old AMD processor over to a new quad-core 64-bit Intel Atom Z3745 processor at 1.33GHz in normal mode and 1.86GHz in Turbo mode. The weight is down from 350 gram to 320 gram, which makes this the lightest 8-inch Android tablet in production today alongside Samsung Galaxy Tab 4 8.0, also weighing in at 320 gram. 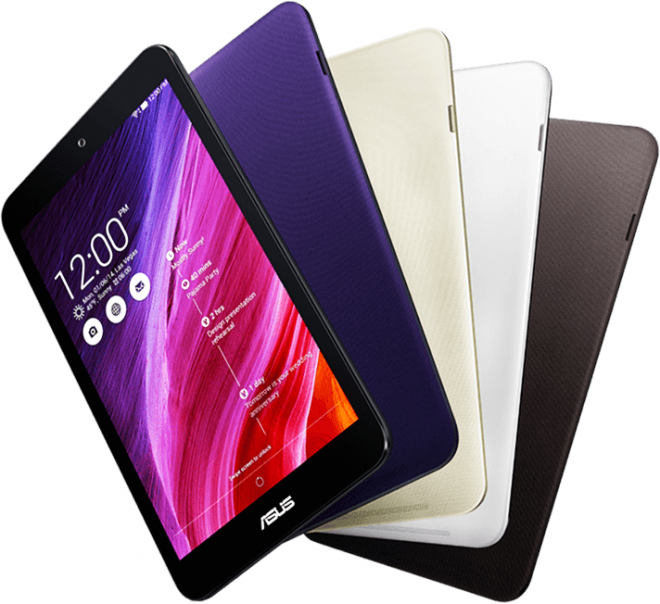 Otherwise the specs are pretty much unchanged from the old model, except for the ZenUI user interface Asus have dressed this tablet up with alongside the Android 4.4 Kitkat, which I personally think adds value with all its features.

So the specs for Asus MeMO Pad 8 ME181C then includes 1GB RAM, 16GB eMMC ROM storage with support for microSD cards up to 64GB, in addition to 5GB of free Asus cloud storage.

As a Wi-Fi tablet it supports 802.11 b/g/n Wi-Fi bands and Bluetooth 4.0, while sensors include g-sensors, GPS, and GLONASS.

The cameras here are a 2MP front camera that supports 720p video recording, while the 5MP rear camera supports video recording to 1080p. And since this is an Asus tablet, it has SonicMaster audio technology powering the stereo speakers.

Ports in addition to the microSD card slot counts one micro-USB port, and one regular combined headphone/microphone audio jack. As for the 15.2Wh battery, it lasts on average 9 hours.

On the exterior side of the Asus MeMO Pad 8 ME181C, it has four different color options that are white, black, purple and gold (a very light gold), with a backside that have a lot of friction and should provide a steady grip even when held for a long time. All of these colorful options have dimensions of 124.9 mm x 211.7 mm with a thickness of 8.3 mm.

Now, can you get better value for money in this category? For anything less than $199, I would say no. Its main rival is the more expensive model from Samsung that we linked to above, which mainly offers 1.5GB of RAM instead, and the ability to multitask. Otherwise they are very similar.

If you’re looking for an 8-inch Android tablet that blows your socks off, then it’s the $349 tablet Samsung Galaxy TabPRO 8.4 you should get instead. 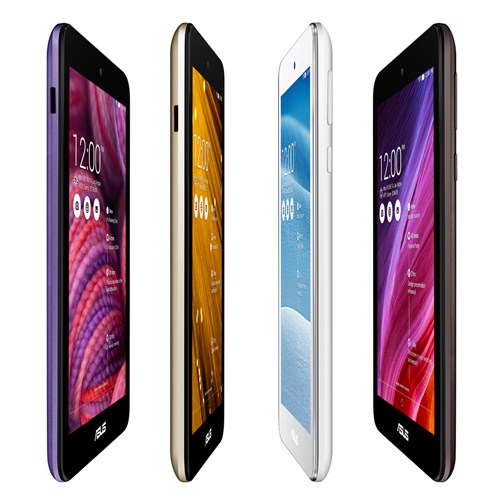 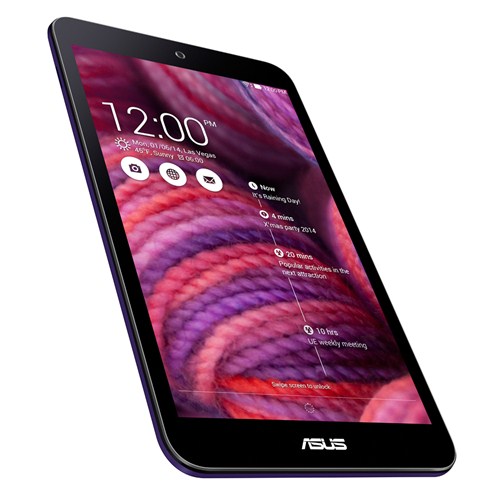 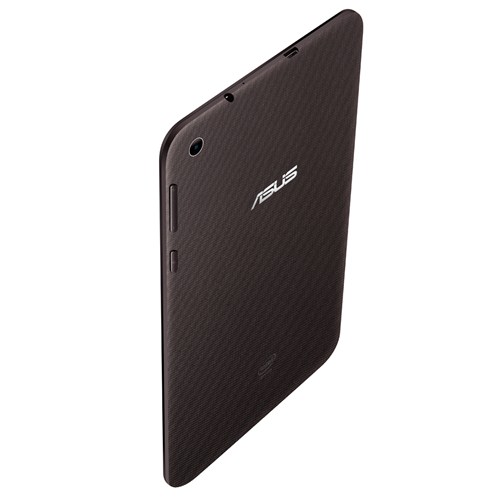 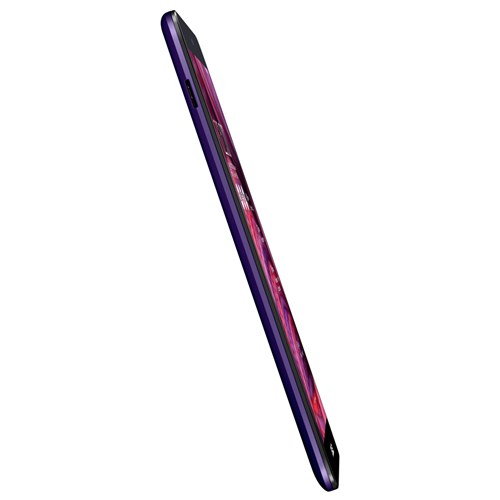 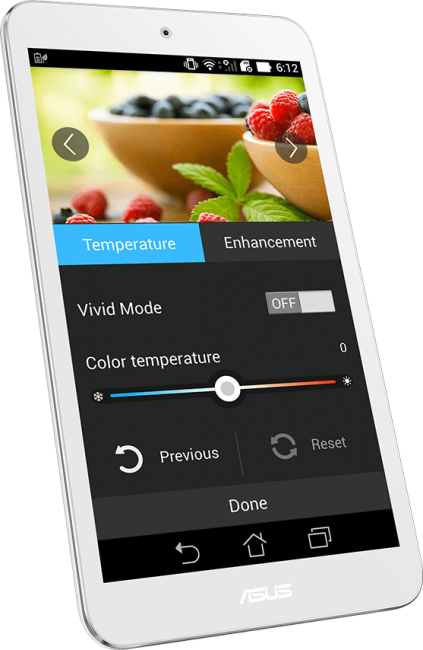