The Full HD 7-inch Android tablet Asus MeMO Pad 7 (ME572C/CL) will be released on October 18, starting in Japan, with worldwide releases to follow briefly after.
http://www.amazon.com/gp/product/B00RFY3IM6/

Asus MeMO Pad 7 (ME572C/CL) is in many ways an improved 2nd generation Asus/Google Nexus 7 FHD, where a recipe that was already great have become incrementally better.

It ships with Android 4.4 installed, and it has a 7-inch IPS screen with 1920 x 1200 Full HD resolution and 10 finger multi-touch support. The screen is now even better than it has been on the Nexus 7 FHD, which makes the screen the second best after the Kindle Fire HDX 7. 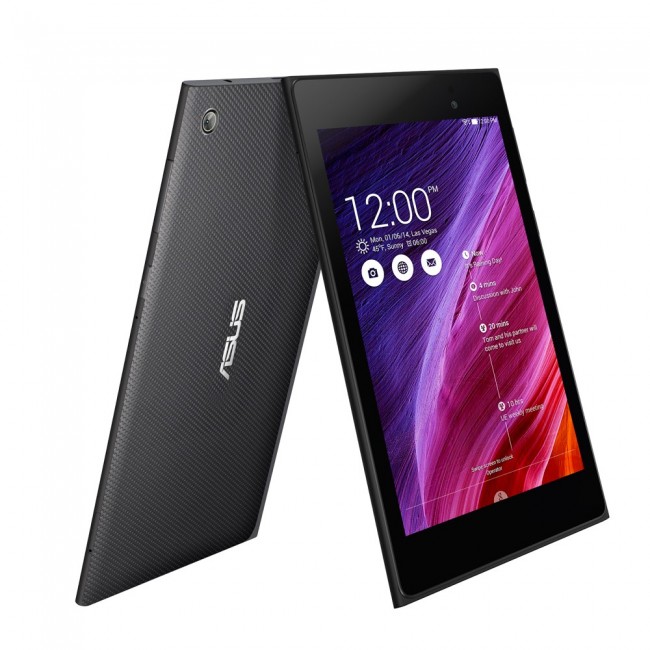 Storage options are either 16GB or 32GB, while it also supports SDXC microSD cards up to 64GB, in addition to customers being treated to 5GB of free “Life Time Asus WebStorage” cloud service, with an additional 11GB free for the first 12 months.

Asus didn’t disappoint with the 15Wh battery capacity either, since the battery life is 11.5 hours long on average, which separates it from the budget tablets.

The cameras have 2MP resolution on the front of the tablet and 5MP on the back of the tablet, with autofocus and 720p video recording support on the latter. Sound comes from stereo speakers with Asus SonicMaster technology.

There will be optional 2G, 3G, and 4G LTE FDD Cat4 models available worldwide too, with may different models released to fit each market.

Sensors are GPS, GLONASS, electronic compass, light sensor, hall sensor, an acceleration sensor, and a magnetic sensor, while the additional ports are the usual micro-USB 2.0 and combo audio jack.

The are three color options, and each of them are more stylish in design than what we’ve become accustomed to. The colors are called Rose Champagne, Gentle Black, and Burgundy Red.

The launch price is the equivalent of $249 in Japan, but it might become cheaper than that when it’s released in the US. By comparison, the Nexus 7 FHD is $199 these days, down from the $229 launch price last year.

Official Asus accessories for the Asus MeMO Pad 7 are the newly invented micro-USB Charging Stand that gives you a kickstand and full size USB 2.0 port while the tablet charges, in addition to the official Asus folio cover and Carry Me cover made to fit this tablet.

If the price is right when it hits the shelvs in the US, the Asus MeMO Pad 7 (ME572C/CL) will be the best all-rounder of the 7-inch FHD Android tablets. So this is a tablet to look forward to. 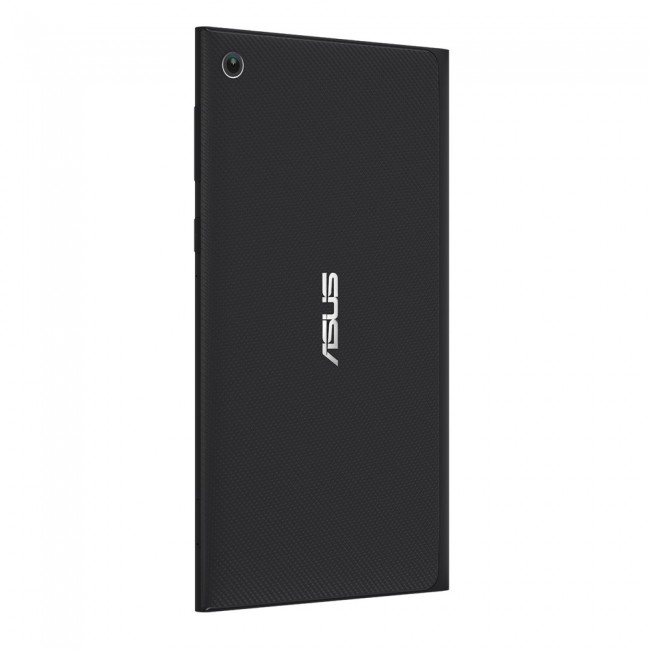 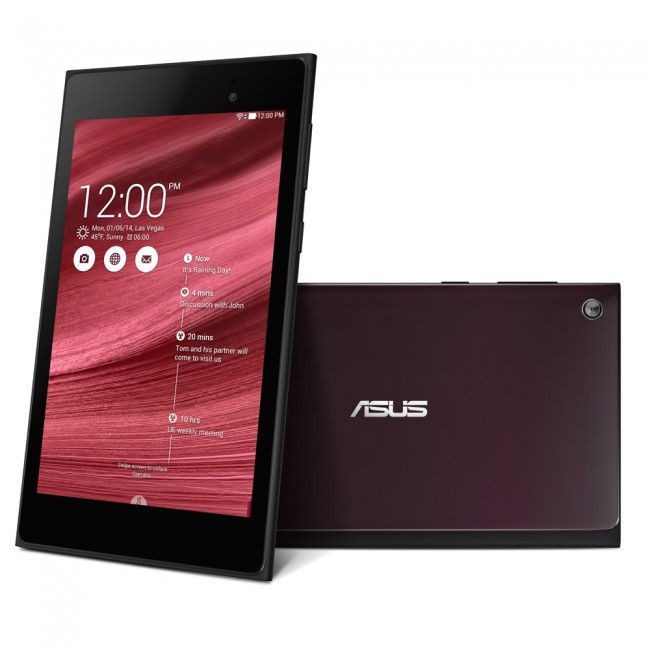 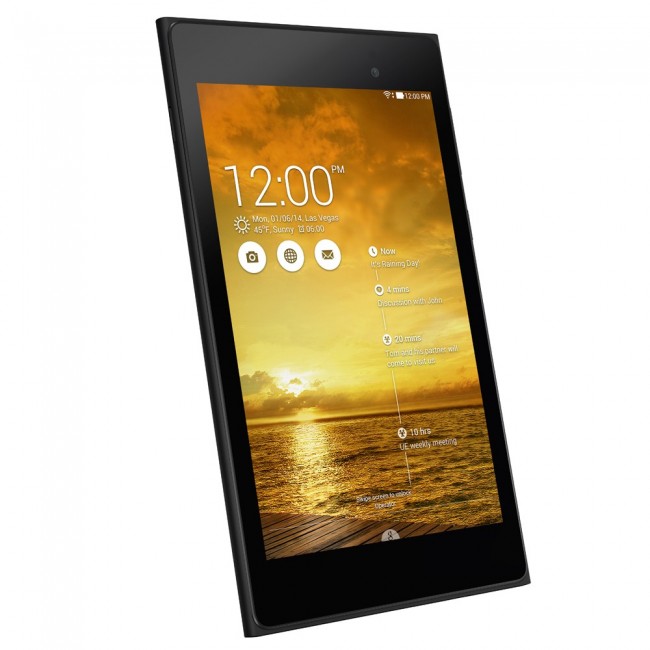 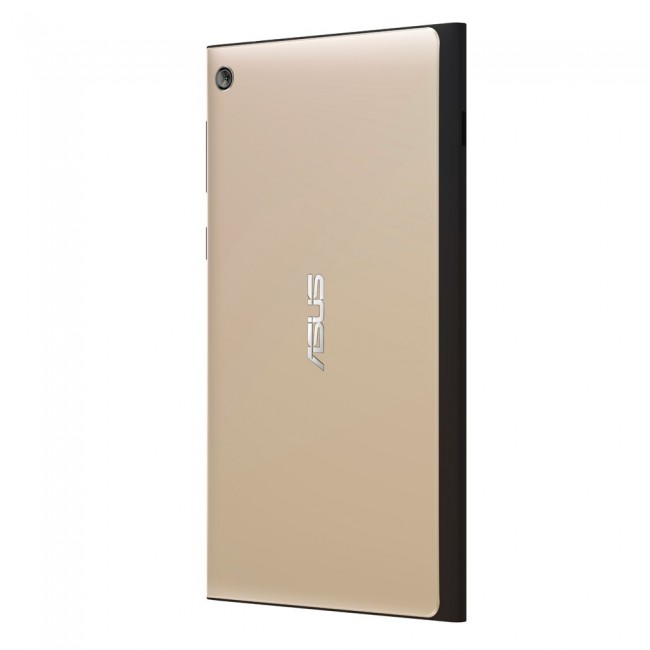 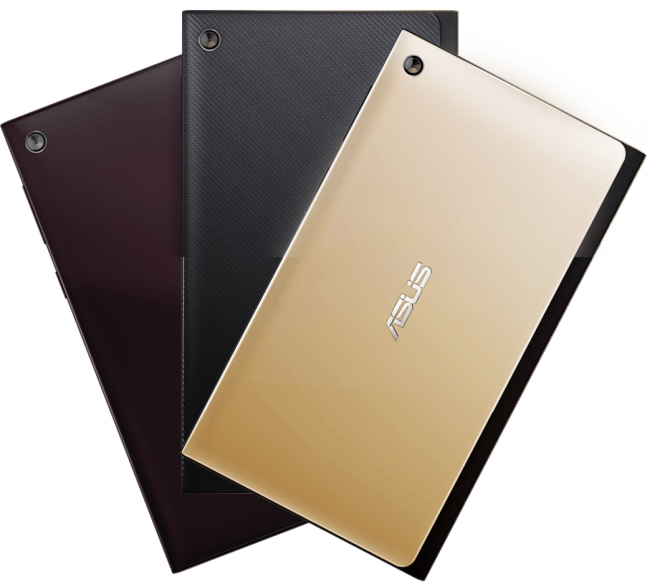 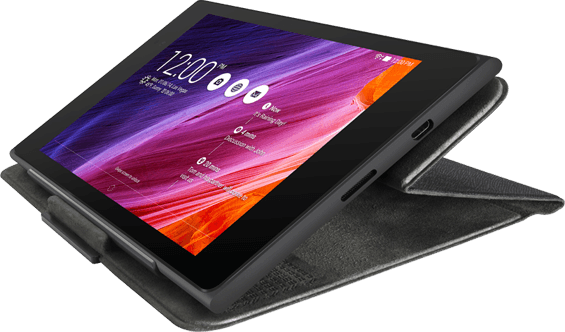 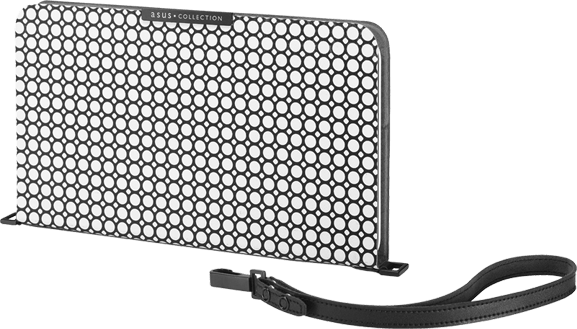