The new 7-inch Android tablet Asus MeMO Pad 7 (ME170C) have started taking pre-orders ahead of release later in July. The launch price for this budget tablet is $129: http://www.amazon.com/ASUS-MeMO-ME170C

And for those money what you get is likely the cheapest entry level/budget tablet that Asus will manufacture in 2014, with Android 4.4 KitKat and a 7-inch LED screen with a resolution of only 1024 x 600.

On the processor side things follow the specifications level with a dual-core Intel Atom Z2520 processor at 1.2GHz, while there’s 1GB of DDR2 (1066MHz) RAM that accompanies the CPU. $129 is the price for the 8GB storage version, while there will also be 16GB versions and even a 4GB version in selected markets. But as always, there’s a microSD card slot that supports microSD cards up to 32GB/64GB (depending on model and market), so people can expand storage at their own will. Asus is also throwing in 5GB of Asus cloud storage with a purchase of a Asus MeMO Pad 7 ME170C. 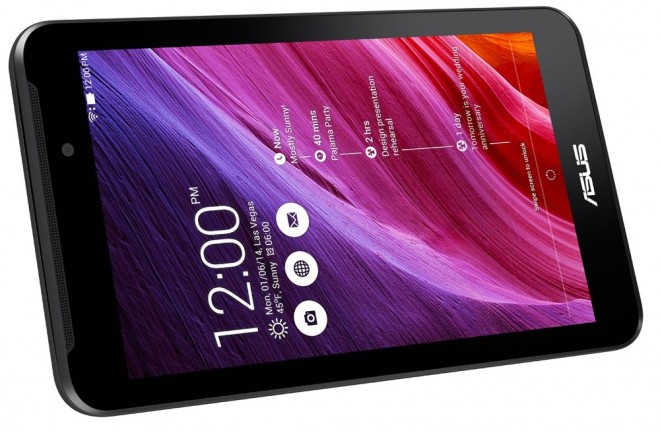 Unlike a lot of other budget tablets, Asus have actually equipped this tablet with lots of features and sensors you don’t always get at this price. And this includes GPS and GLONASS navigation sensors, G-sensor, a 0.3MP front webcam and a 2MP rear camera with 720p HD video recording, a 15Wh battery with an average battery life of 10 hours, a micro-USB port, acceptable speakers with Asus SonicMaster audio technology, and a combined audio/mic jack.

For Internet connectivity and pairing, the Asus MeMO Pad 7 ME170C have 802.11 b/g/n Wi-Fi, Bluetooth 4.0, and Miracast support for that TV-connectivity.

And oh boy is this tablet light at only 285 gram, which puts it in third place among all tablets in production today. The tablet is otherwise 10mm thick, while the color options for this tablet is black, white, red, and blue.

Who is this tablet for? Well not Bill Gates obviously. The peculiar thing about Asus MeMO Pad 7 is that it has everything, even if it has some of them in low numbers, like the processor, screen resolution, and cameras. So with the low resolution and 1.2GHz processor, it’s not optimal for someone who plans to use it for a lot of web browsing.

If nothing else, at least Asus now have the best new low price Android budget tablet that other tablet brands will have to match. 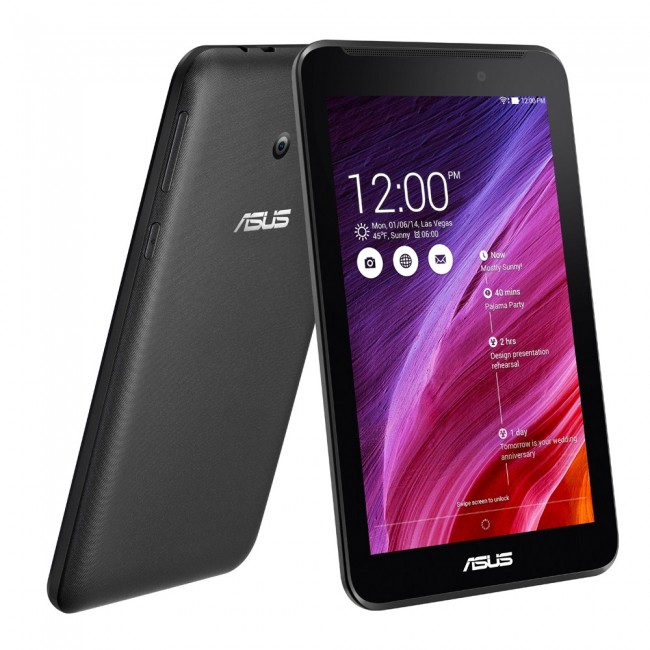 Asus MeMO Pad 7 front and back 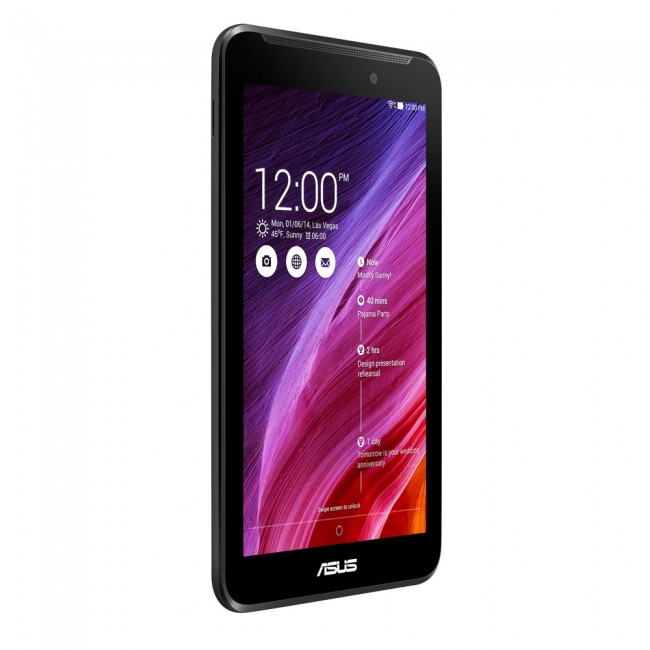 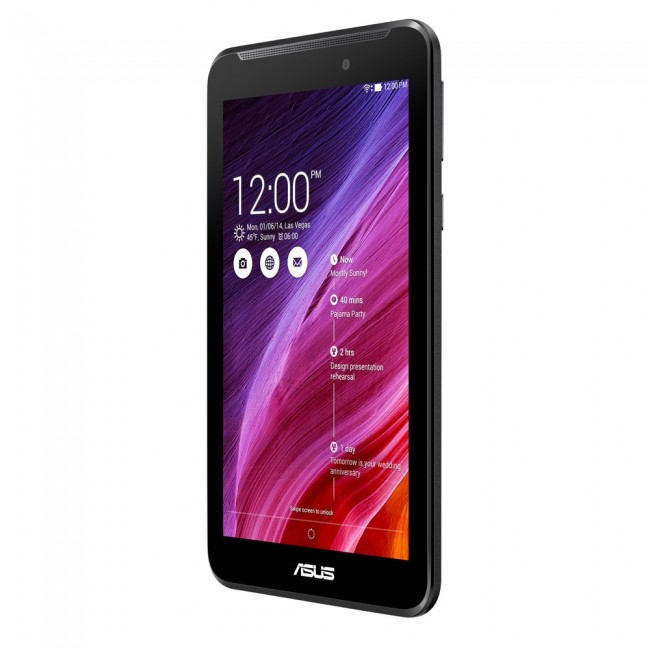 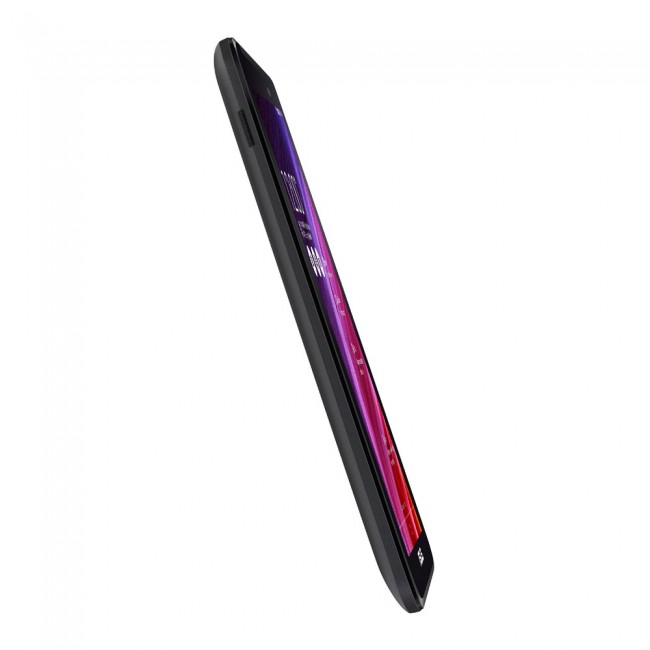 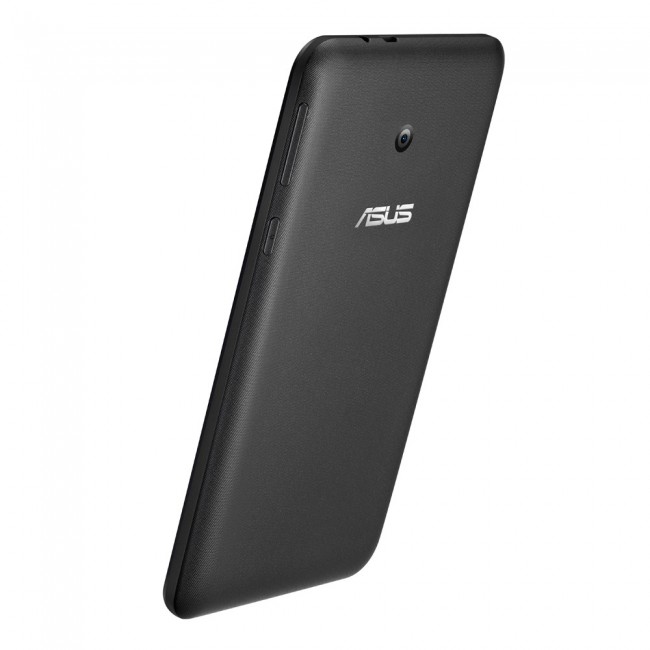 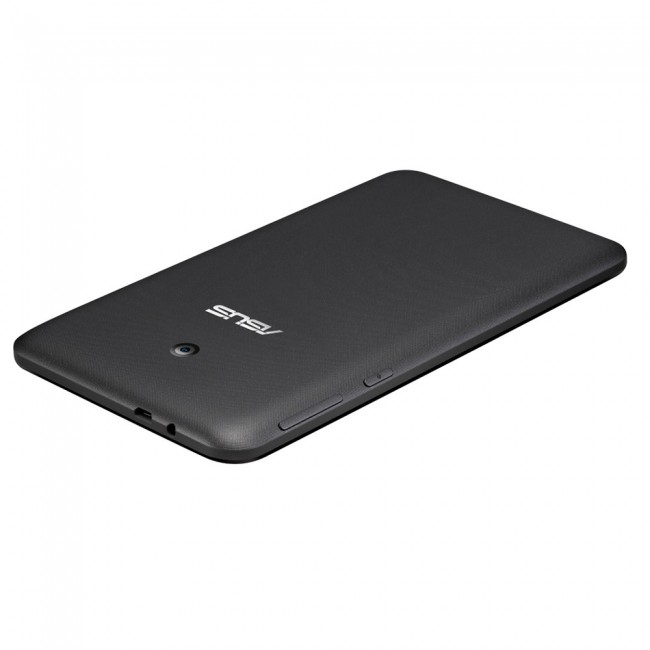 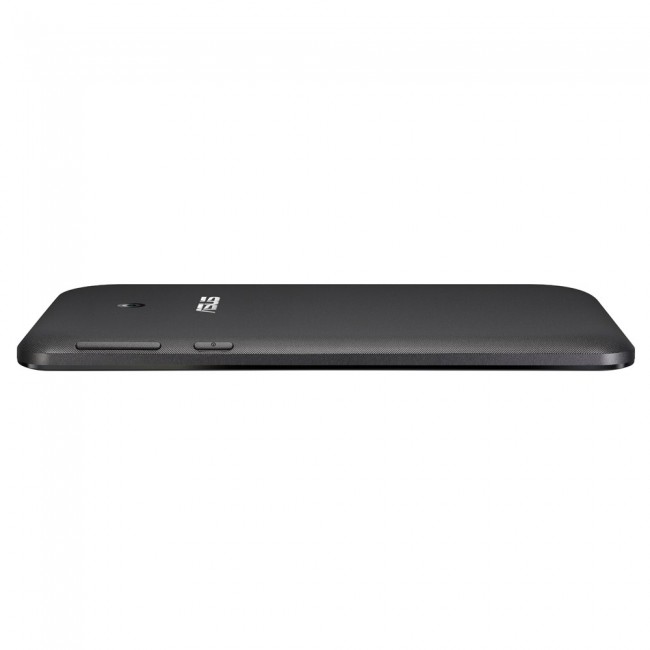 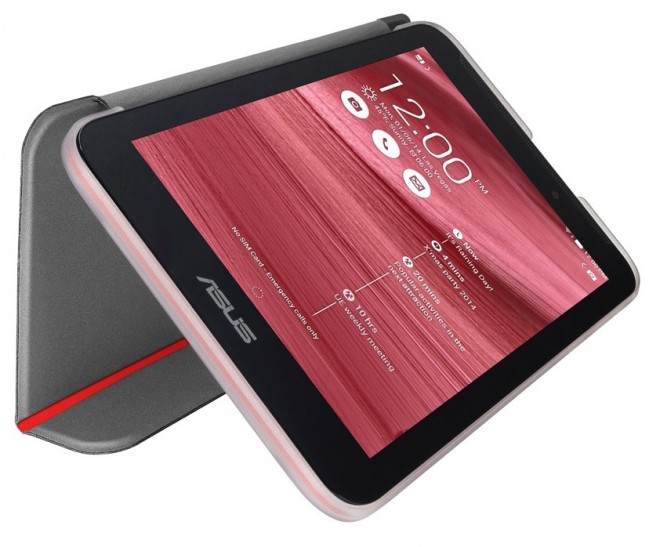 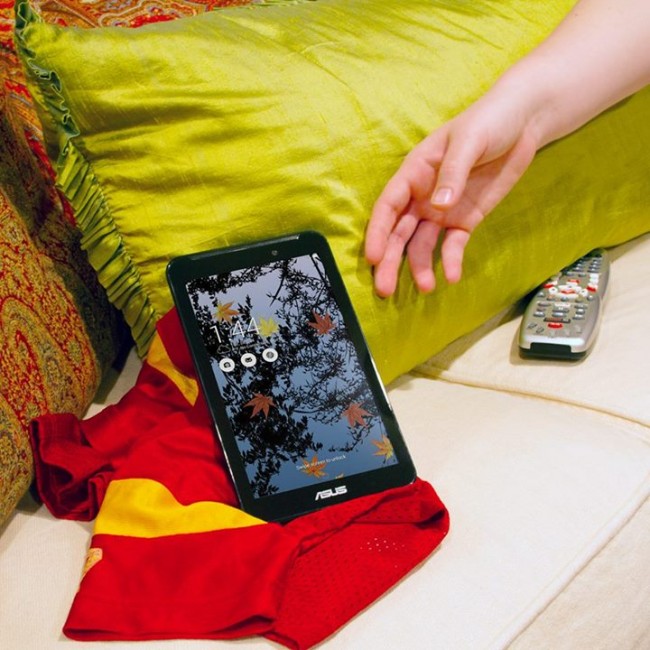