If you don’t want to wait until December to get a decent 10.1-inch Android tablet very cheaply, then Asus already have an almost identical new tablet out on the market already, with the Asus Transformer Pad TF103C, which was launched for $229, but can be bought for $179 at the moment. For $50 extra you can even get a keyboard dock for it.

But if you do want to wait until December, what you will get is a 10.1-inch Android 4.4 tablet with 1280 x 800 resolution through an IPS display. It has a quad-core Qualcomm Snapdragon S4 Pro processor running at 1.5 GHz with 1GB RAM. The cameras actually vary. Asus MeMO Pad 10 (ME103K) have a 0.3MP front camera, but on the back of the tablet it will have 2MP on some models, and 5MP on some other models. We’ll get back to this difference when it’s in stores.

It has all regular tablet sensors and ports, and weighs 525 gram, while the batter life is 9.5 hours. The color options are black and white. 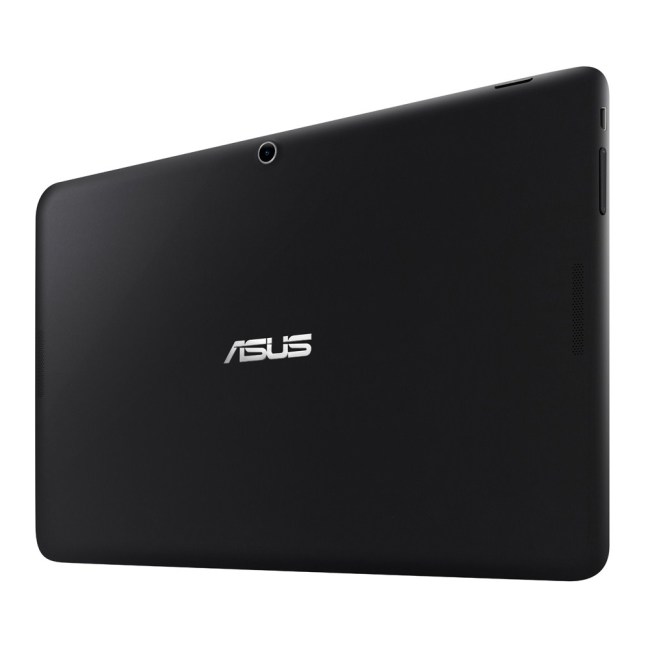 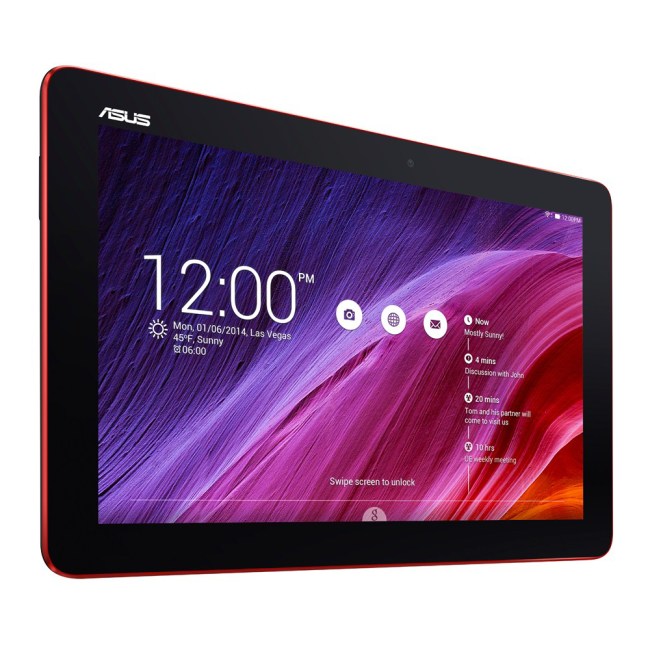 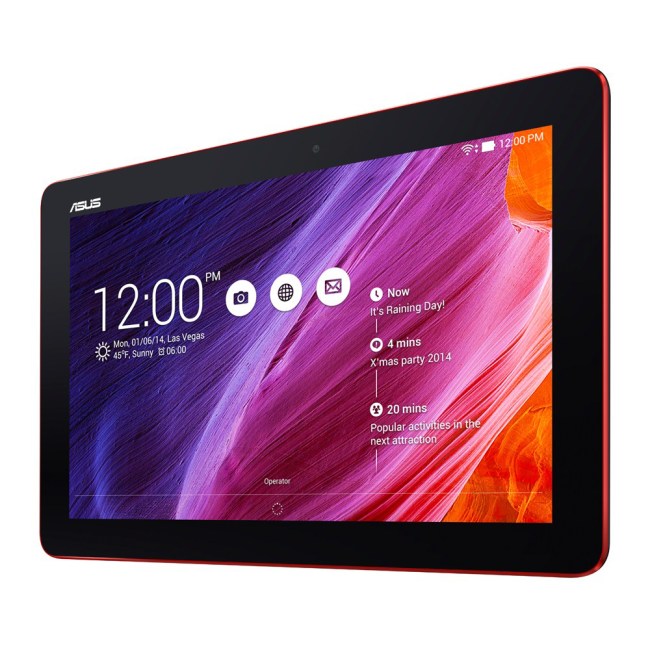 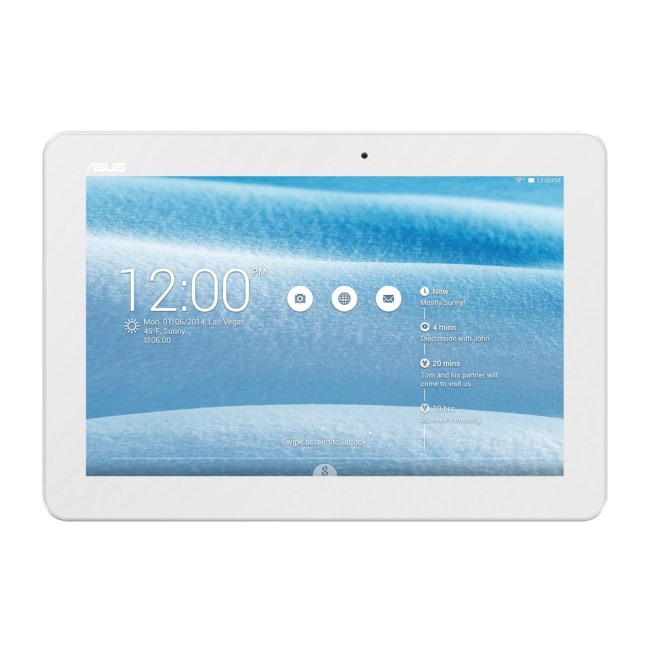 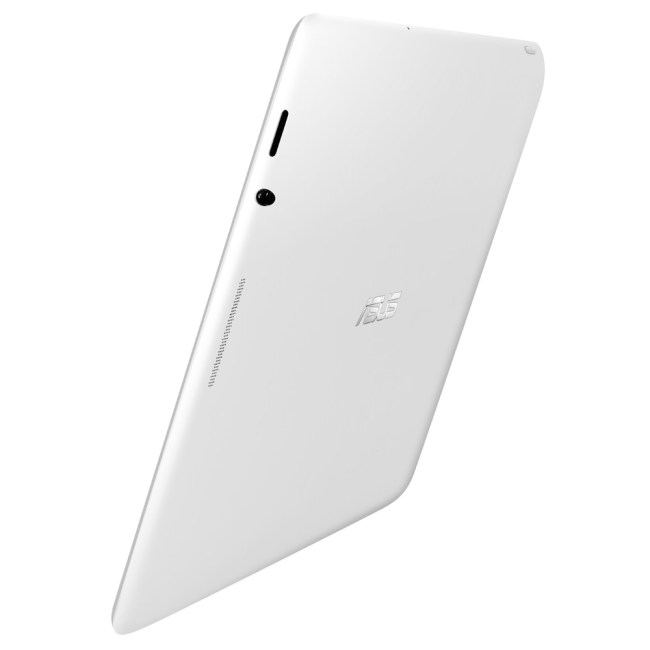