The move might seem odd, considering how cheap 10.1-inch quad-core tablets have become already. But it might make more sense in markets outside of the US, where it has been available for 2 months. Acer made a similar move recently when they too released their quad-core 10.1-inch Acer Iconia A3 for $249.

The $220 Asus MeMO Pad 10 features a 1.6GHz quad-core processor, 1GB of RAM, runs Android 4.2 out of the box, and only has a 1280 x 800 resolution. So a decent processor which means this budget tablet can perform well with tasks that are not RAM-intensive. 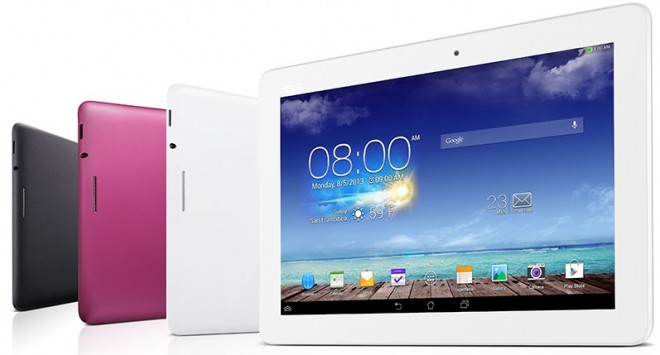 With specs like a 1.2MP front camera and a 2MP rear camera with only 720p video recording on both of them, this tablet doesn’t have any other strong features than the 1.6GHz quad-core processor and the lowest price of any quad-core 10.1-inch Android tablet at the moment.

It’s still a very likable tablet computer though, it’s just that it’s not a high-end tablet as we are about to enter into 2014. But for those looking for a 10-inch tablet with not particular needs, this Asus tablet offers a solid overall package. 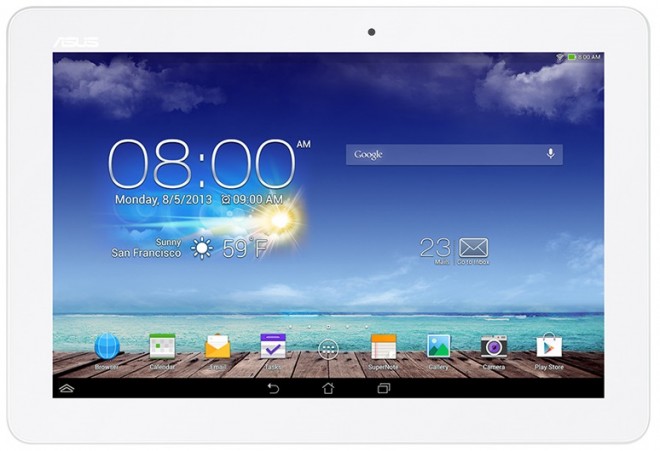 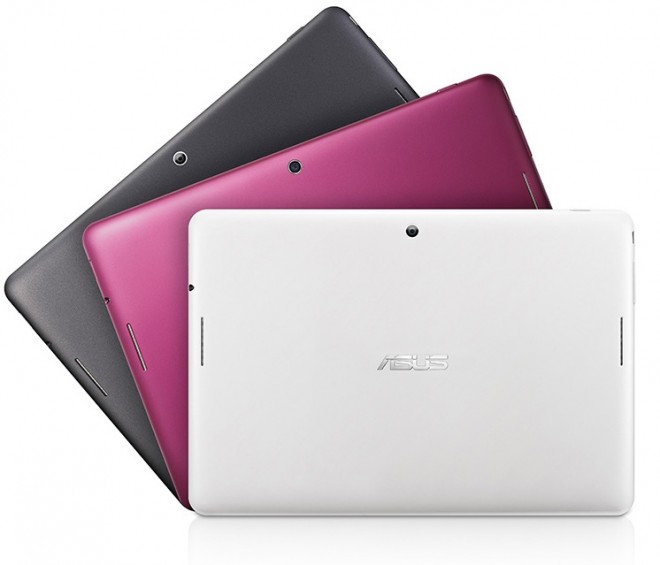