Asus announced their first foldable tablet in January this year, and today Asus North America finally announced that it will be launched at the start of IFA in Berlin, on August 31.

This is the foldable known as the Asus Zenbook 17 Fold OLED.

But that is not its only trick to entice users. This Windows tablet also has an Intel Core i7-1250U processor, 16GB LPDDR5 RAM, 1TB SSD storage, a 2560 x 1920 resolution FOLED display, Wi-Fi 6, and Thunderbolt 4 to attract users.

The price will be announced during the launch event. 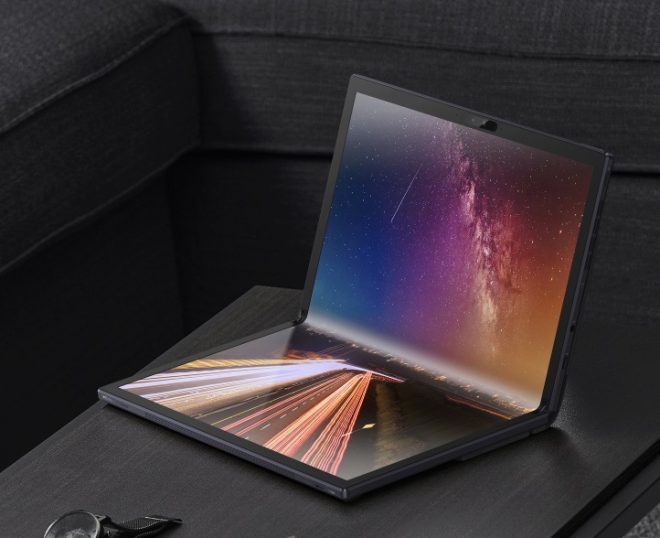 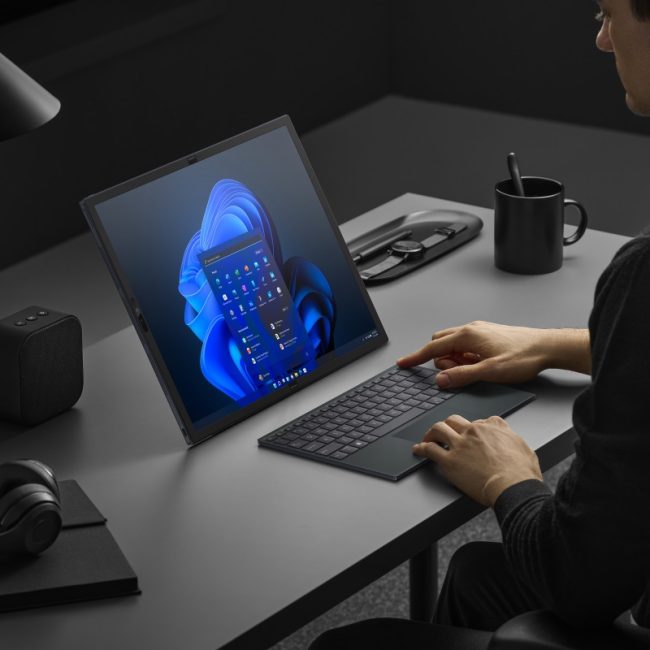