Asus has rather quietly launched the Asus Chromebook Detachable CZ1 as noted by Chromeunboxed, which is a new 10.1-inch Chrome tablet or detachable.

The Asus Chromebook Detachable CZ1 (CZ1000) is produced for the education market, which is why its launch was considered quiet from the point of view of consumer tablets. And as a classroom tablet PC, it is equipped with a rugged cover too, which will increase its longevity. 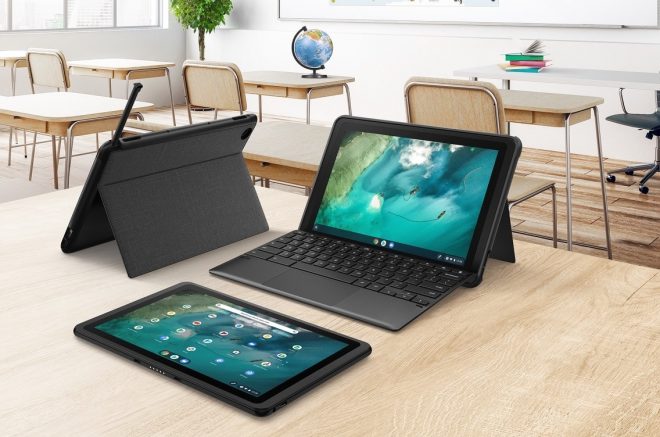 There’s also a 3.5mm audio jack on the new Chrome tablet from Asus, and an integrated digitizer pen. As for dimensions, the tablet is 9mm thick and weighs 500 grams before we add the keyboard and cover.

The keyboard and rubber cover, which includes a kickstand on the back, gives the tablet a US MIL-STD 810H rating so it should survive a drop from 1.5 meters. 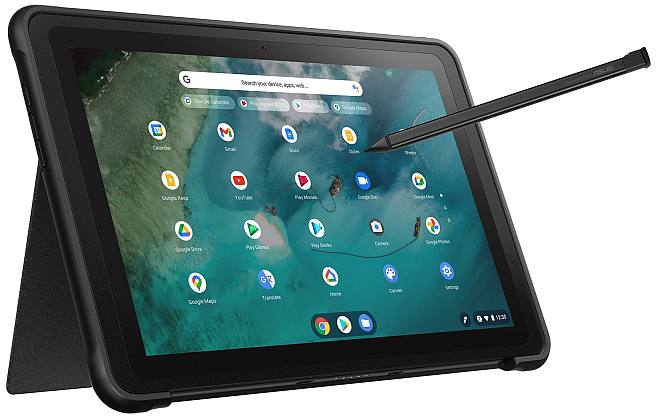 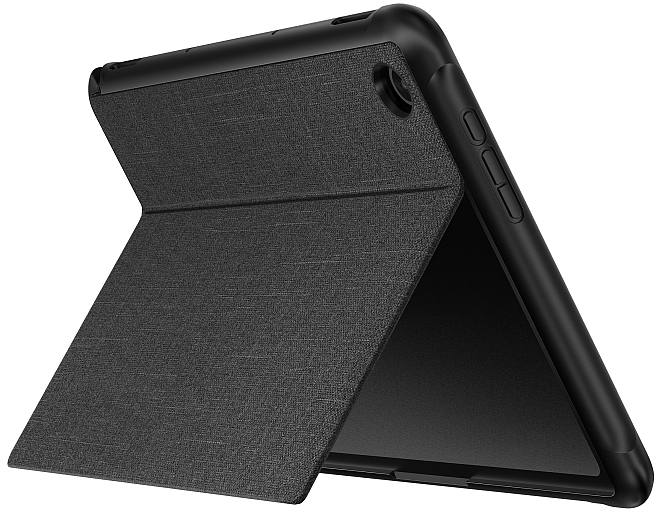