Asus ChromeBook CM3, the first new Chrome OS tablet of 2021 was officially announced in Japan at the start of March, where it was also sold on Amazon Japan for a short time too: https://www.amazon.co.jp/ASUSTek-Chromebook-Detachable

(UPDATED: Now available in the US too)

And while this detachable Chromebook is expected to launch in more countries soon too, I’m told that components shortages due to lockdowns and similar measures from a lot of governments prevents Asus too from launching this tablet as they would like to.

Similar components shortages and price increases can be witnessed across the sector though, so it’s not unique to Asus. Almost all computer and components manufacturers are subject to the same delays. So in the meantime, it will only be the stocks of the Chrome tablets already on the market that will be generally available. 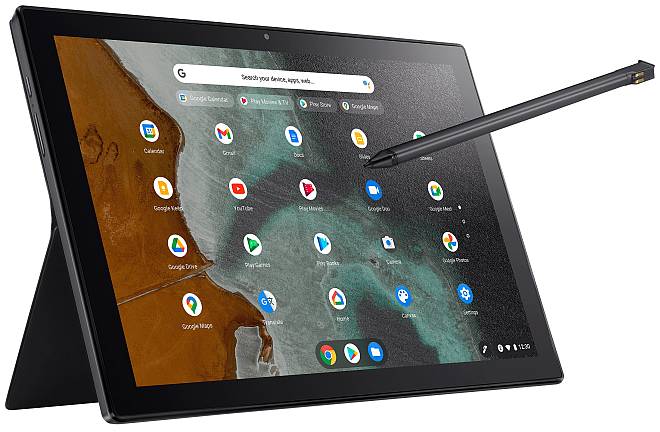 A stylus pen integrated into the tablet, a keyboard cover that adds a kickstand, a 2MP front camera and 8MP rear camera, and a 12 hour battery life with a 15 second fast charge for 45 minutes use, are among the other elements that could make this a popular Chromebook tablet once it hits stores. 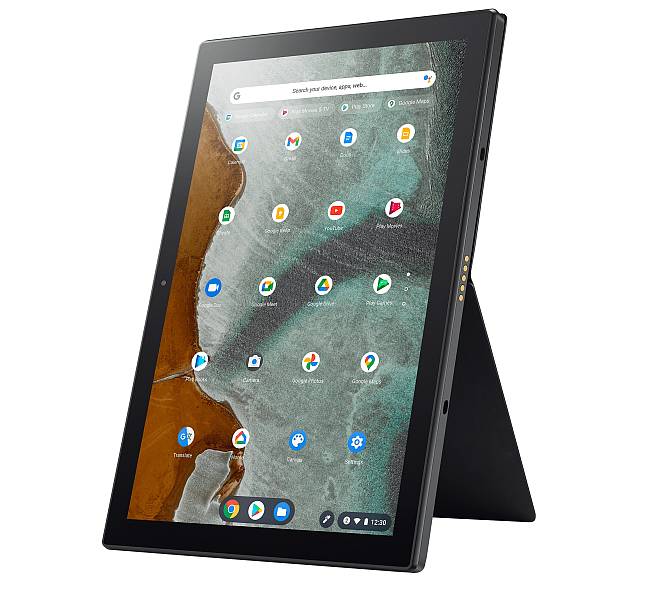