Asus has the bragging rights of being one of the computer brands used on some of the international space missions, where some of the same Asus laptops have been used for 2 years in a row. To celebrate all of this, Asus will launch a China Aerospace edition tablet in the 2nd week of October.

Asus’ space tablet will be priced at around $260 when it launches in China next month. 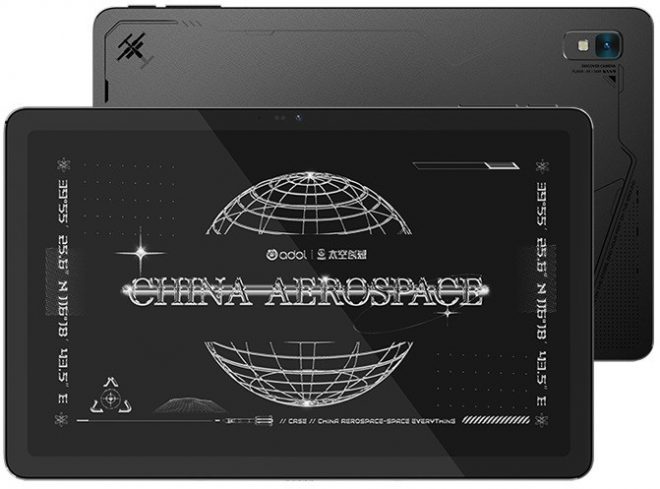 Not bad at all for a midrange tablet. It even features a 16MP rear camera, and a 5MP front camera.

This tablet could become something of a collectors item, as it will ship with some space mission themed vacuum packaging as extras.

You can also dock this space tablet into an optional keyboard that will launch later, with a price that shouldn’t be astronomical. 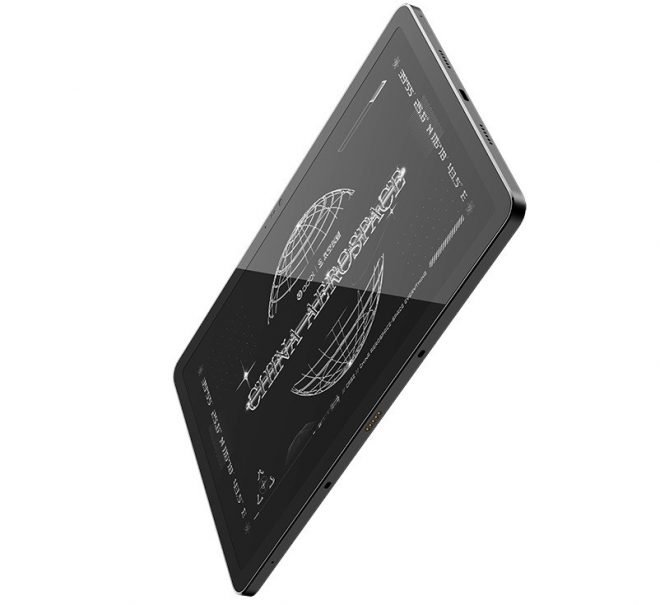