Acer is holding an event by themselves on April 23 in New York called Next 2015, where several products are expected to be unveiled.

But according to tabtech.de, there’s a Intel Core M-5Y10c powered model in the pipeline. 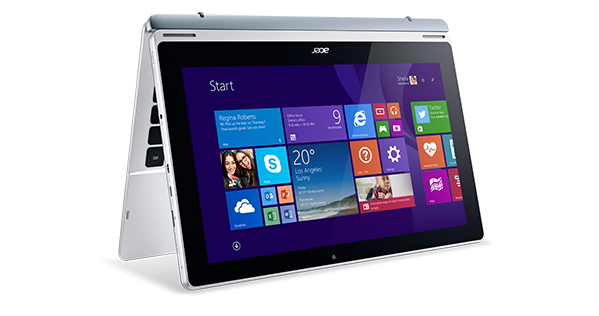 A battery life under 4 hours is unacceptable in my opinion (which may explain why the Intel Core i3 model Acer Aspire Switch 11 is on sale now), and this has been the reality for a lot of former owners. Things are better on the Intel Atom model, but then you lose the processing power, which you probably want in a 11.6 2-in-1.

An Intel Core M processor can theoretically increase battery life, but in the end it really depends on the configuration of the manufacturer Acer use for this tablet. I’ll cross my fingers and hope that Acer will impress us all in New York.