Do you want to disappoint your kids this Christmas? Then get them this, the new Archos GamePad 2, successor to the, well, Archos GamePad 1 – which was awful.

Whereas normal tablet manufacturers make a point out of what kind of processor their tablets are powered by, and rightly so, Archos is so ashamed of their processors that they prefer to let them go unnamed. So what powers the GamePad 2? A 1.6GHz quad-core A9 processor. And that’s all Archos will say.

Specs-wise this tablet doesn’t look too bad, with a 7-inch 1280×800 display, 2GB of RAM, Android 4.2, and weighing 400g (which isn’t too bad for a 7-inch gaming tablet with Android). The problem is just that Archos tablets are always a game of Russian roulette. Archos only imports these tablets from China from tablet manufacturers like Ramos and Onda, and paints on the Archos brand name on them before they ship them off. You may just as well buy them directly from China under a different brand name and save a buck. 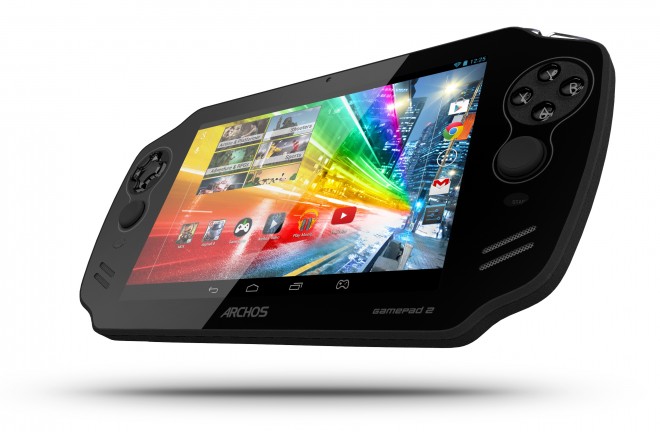 To make matters worse, the Archos customer support is also so legendary poor that when/if the Archos tablet breaks down, you’ll be very lucky to get your tablet problems solved satisfyingly.

But the GamePad 2 looks very good in the photographs, I’ll give you that. If you are interested in gaming tablets however, we have a quick list of other gaming tablets.
Or if you still want to buy the Archos GamePad 2, it will be released with Archos precision in Europe at the end of October from £179.99. No details have surfaced regarding the US release.

Alternatively, buy a proper tablet from Asus, Samsung, or Amazon, and hook it up to one of these devices seen underneath, the MOGA Mobile Gaming System for Android, for 1/10 of the price. This controller fits smartphones too. 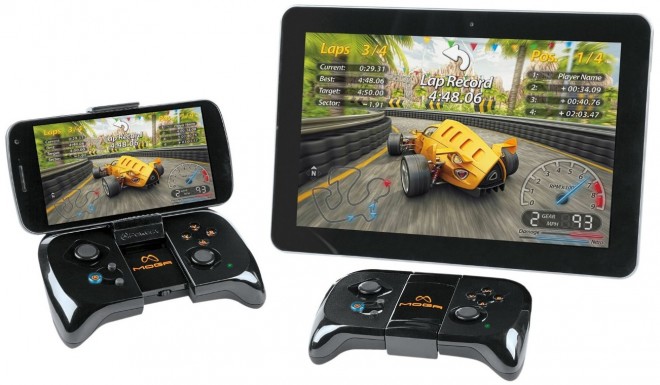 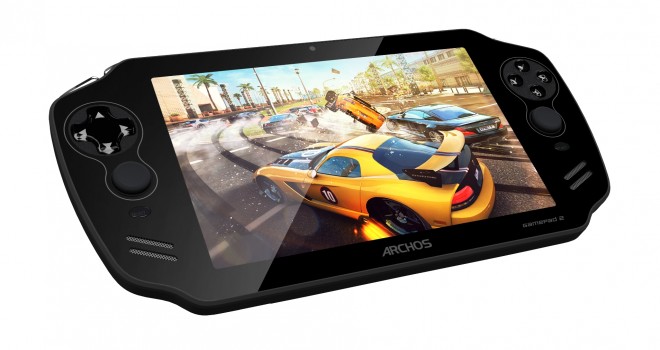 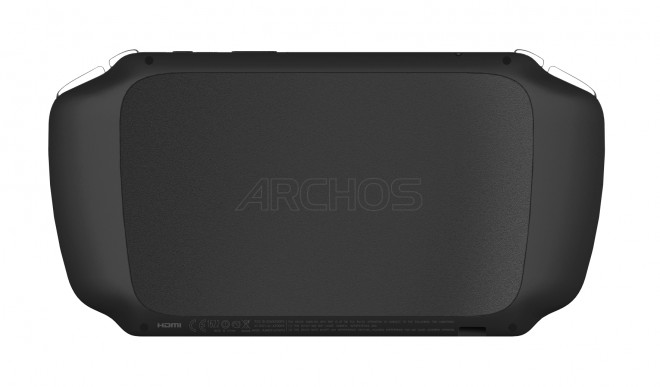 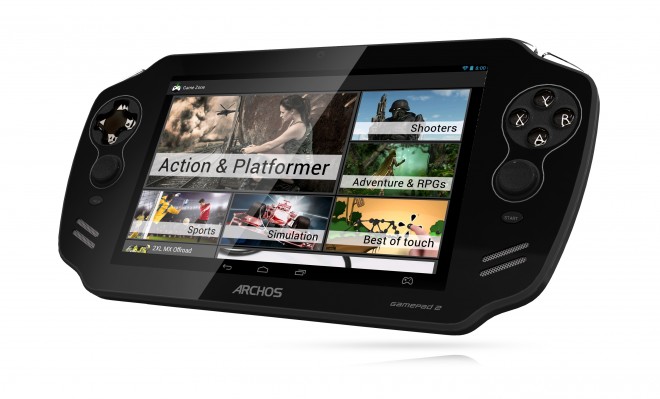 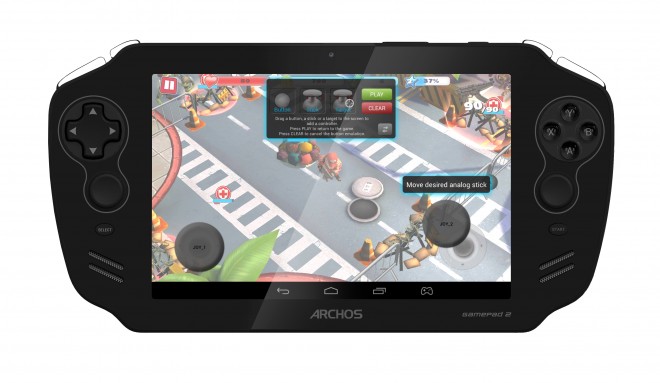