We probably won’t win any Pulitzer Prize for this but neither will anyone else in this industry, so instead we will tell you that a new gaming tablet from Archos has been spotted.

[UPDATED: The Archos GamePad 2 was officially launched on October 9, 2013.]

To be named Archos Gamepad 2, the information comes from an FCC filing by Archos, in which they have prepared what looks like a successor to the truly terrible (even by Archos standards) original Archos Gamepad. 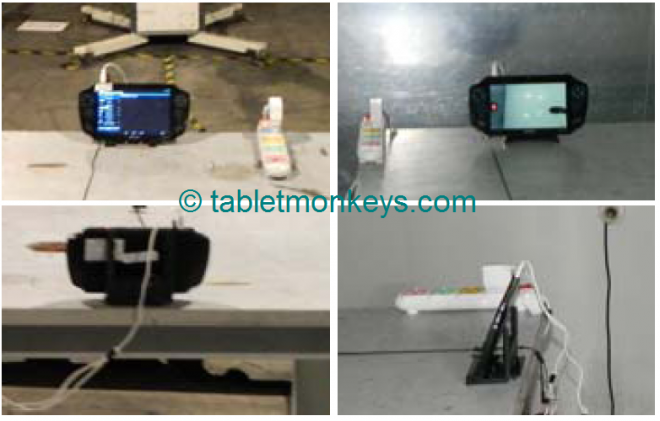 So another 7-inch Android tablet with gaming buttons on the sides. There’s nothing wrong with the concept. Both the Wikipad and Razer Edge are good gaming tablets. But given Archos long history of selling unsuspecting customers tablets of dubious quality with dubious customer support, we cannot warn enough against the dubiousness of things Archos.

In addition, Archos have warned that it will announce 5 tablets at IFA in Berlin in early September. Though this could also include the actual release of tablets like the Archos Chefpad.