Just a day after we wrote about the US release of the Archos 97 Titanium HD, we also got the news of the release of the smaller Archos 80 Titanium which has become available from Amazon

Being a part of Archos Titanium line of four differently sized Android tablets, the newly released Archos 80 Titanium is powered by the same 1.6GHz dual-core A9 processor, runs the same Android 4.1, and have all the other specs of the its bigger brother, the flagship Archos 97 Titanium HD that we mentioned yesterday, apart from in display matters.

Of course, the benefit of lacking the retina display of its bigger sibling, means longer battery life, increased graphics processor performance, and a tablet computer that is $80 cheaper.
Apart from these differences in size, display, and price, the Archos 80 Titanium have the same modern appearance with a white bezel and very Apple-like looks. So similar in fact, it makes you wonder if Apple doesn’t feel like suing them.
– Tom Bowen 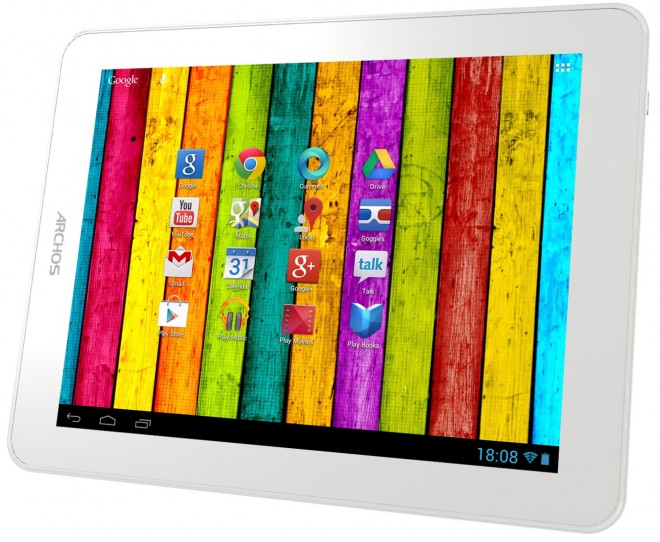 Archos 80 Titanium released in the US 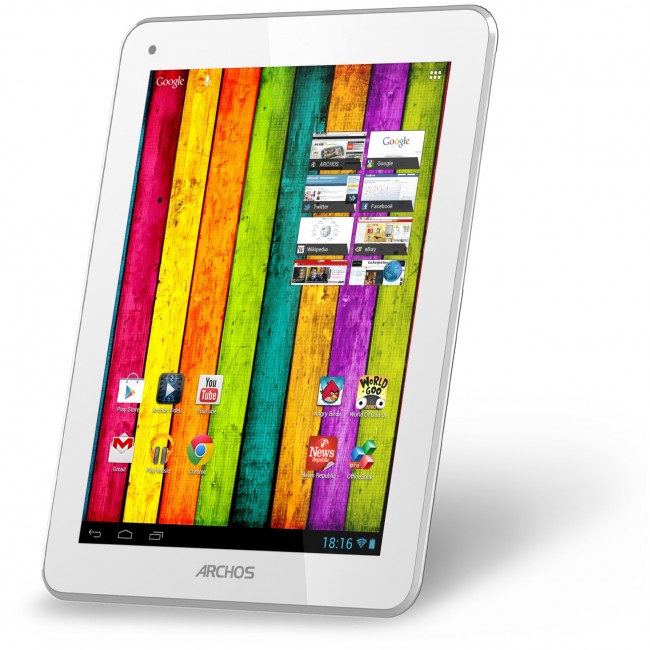 Archos 97 Titanium HD released in US