Even though the demand for tablet computers have gone up during the lockdown, there are still a few tablet deals on now in April too, if you just know where to look. And I’m talking about tablet sales on good tablets too.

So here’s my breakdown of the April tablet deals, sorted by their price and starting with the cheapest one in this tablet spring sale.

Samsung Galaxy Tab A with S Pen 8.0 – $242
Was imported and sold for $299 originally, but this 8-inch Android tablet with stylus has started to hover around $249 lately, and now even less than that.

Apple iPad 10.2 – $279 (black)
It was launched for $329, and right now all the black or pink models are $50 off, while the white model is $30 off. A very good tablet for any person, and even better now that more and better keyboards coming to the market for it too.

Google Pixel Slate – $444
The Chrome OS 2-in-1 tablet has a permanent price cut, where the discount is 44% off for both Intel Core m3 and i7 models.

Microsoft Surface Pro 7 – $599
Depending on what model you think about buying, and whether you buy it from Microsoft or Amazon, it’s possible to save up to $200 on one of the best and most productive tablet computers on the market. 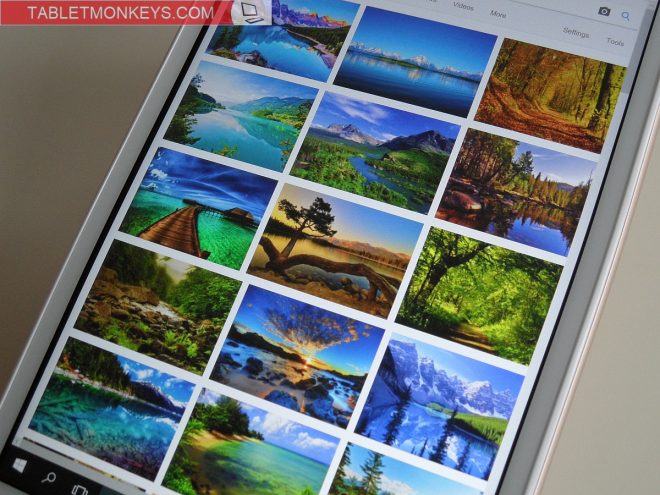