It hasn’t been more than two weeks since Apple released their two beautiful powerhouses iPad Pro 11 and iPad Pro 12.9 III, but one thing that seems worth drawing some attention to is that these two iPad Pros might break or crack earlier than you would expect because they have been built to be so thin, at just 5.9mm of thickness.

Most people I see using iPad Pros seem to be generally careful with their devices, both in the way they use and handle them, but also in the way they protect them with accessories. But as JerryRigEverything has shown in one of his latest videos where he breaks the latest iPad Pro, the lack of rigidity of the thin iPad Pros, compared to let’s say something like a Surface Pro, shows that the impressive slimness and low weight does affect its rigidity.

It’s not a huge problem, but it is something to be aware of if you tend to throw an iPad into a bug full of other stuff. Because even if it wont break the way it is deliberately broken in the video, it might at least crack here and there.

So if you haven’t got a dedicated protective tablet compartment in your bag, then at least a sturdy cover is something to consider. In the iPad Pro 11, there’s less than 100 grams of aluminum covering the tablet, so adding a rugged cover from Urban Armour Gear (UAG) or either a keyboard cover from Logitech or a thicker keyboard from Brydge will help it stay more rigid. There are screen protectors available too, but a lot of people don’t like to add that to their iPad Pros both because the display is so perfect in use, or they may not like it if they use the digitizer a lot for precision tasks. 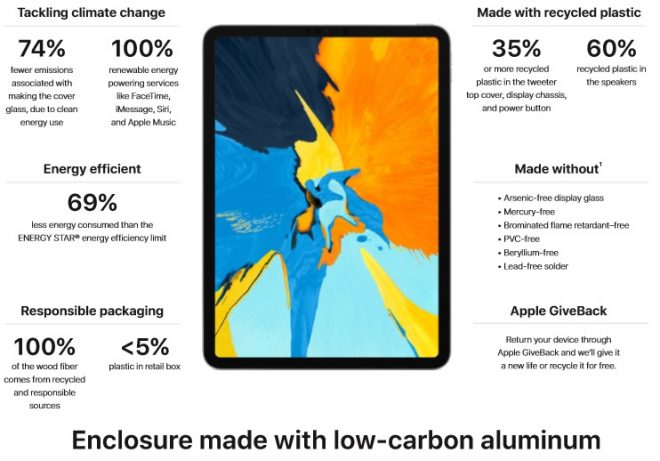 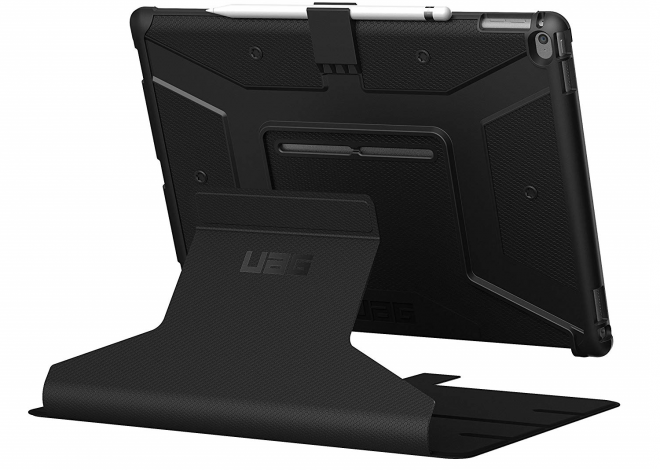