A study on the tablet sales for Q2 2020 by Canalys, says that Apple still sold the most tablets way ahead of their rivals in the previous quarter.

So those were the bestselling tablet brands globally, but that still leaves 5.525 million tablets from other tablet brands unaccounted for. 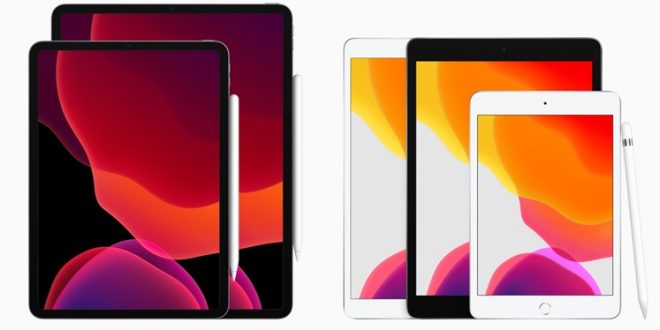 We know that Microsoft had a 28% increase in Surface sales in the same quarter, which resulted in an increase of $374 million in revenues.
Their new Surface Go 2 and Surface Book 3 tablets were launched at the end of May.

Some changes to the market shares will occur during Q3 and Q4 as Samsung keeps launching an ever wider portfolio of new Android tablets across most segments from flagships to mid-rangers, and even Microsoft will launch their foldable Android based Surface Neo and Duo devices so that they’ll get a piece of the Android market share too.

Lenovo meanwhile will launch three delayed but very capable Windows 10 tablets during the second half of 2020, while Apple may launch a new 10.8-inch iPad in Q3.