Considering the the power of these two Apple A12X powered tablets, that makes them interesting alternatives to laptops and desktops to many people, mainly depending on what software they absolutely need to run in order to consider an iPad Pro as their main computer.

There’s only one processor “option” in the iPad Pros but four different storage options, ranging from 64GB to as much as 1TB. The savings move accordingly, with and average savings of $150 per iPad pro, but ranging from $100 to $200 on both the 11-inch and 12.9-inch iPad Pro.

These iPad Pro sales also comes at the same time as the new iOS 12.2 is enabling to use of the Logitech Crayon digitizers on these iPad Pros, to the delight and amusement of many iPad pro owners.

Ok, so it would appear that the Logitech Crayon will be supported on iPad Pro running 12.2. I’ve just tested this on beta 6 and it WORKS!! Cool. #AppleEDUChat #EveryoneCanCreate #LogitechCrayon #iPadPro @reckless @jsnell @AppleEDU pic.twitter.com/Iq3XT0XNAA 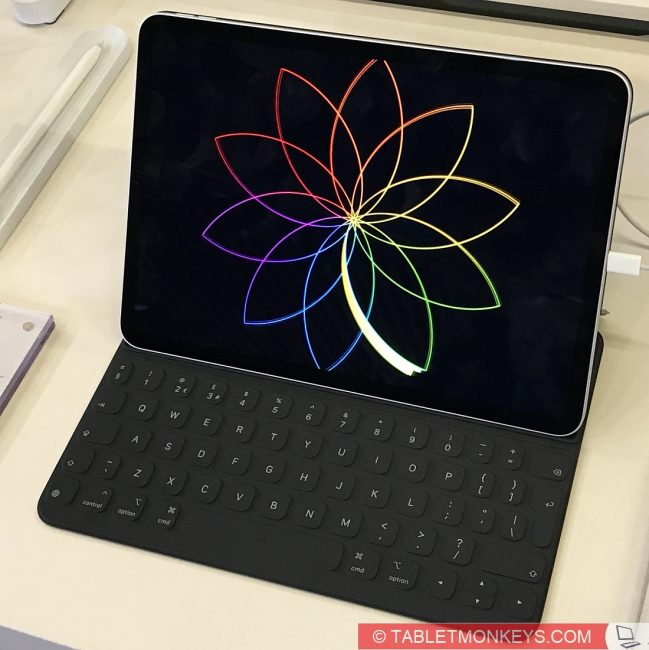