So this means that the 2018-2019 iPad Pro lineup now consists of 3 iPad Pros. The Apple iPad Pro 10.5 is still a very good tablet so it makes a lot of sense to keep the 10.5-inch iPad Pro in the portfolio as a cheaper entry level iPad Pro with specs a notch above those of the Apple iPad 9.7. 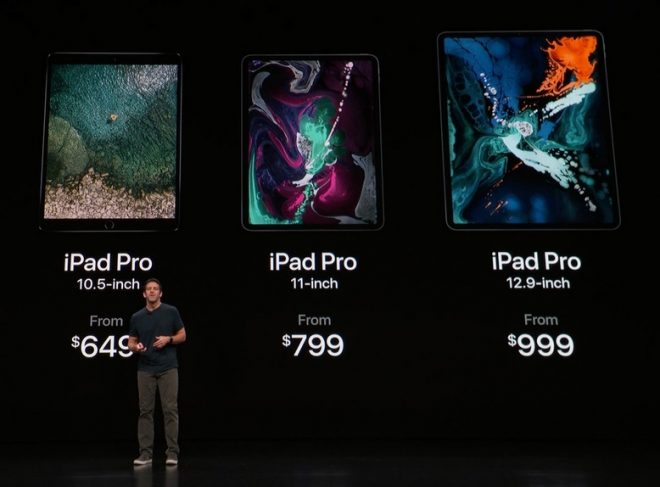 Based on the current iPad Pro prices on Amazon, it’s also possible to save up to $80 on the iPad Pros at the moment.