Apple’s current model of the iPad mini 5 is on sale today for just $349, which is the lowest recorded price ever, and also one of the rare occasions where this particular iPad is on sale even:
https://www.amazon.com/Apple-iPad-Mini-Wi-Fi-64GB/dp/B07PRD2N

The iPad mini 5 underwent a huge change with the present upgrade, as it got the fast and powerful hexa-core Apple A12 processor (the iPad 10.2 only has the A10 processor), and it also gained support for the Apple Pencil digitizer, which the predecessor did not have.

So this iPad can be anything from a powerful pocket office utility, to a tablet for illustrators, to a media tablet, to an iPad for every other app and game you want to put on it. 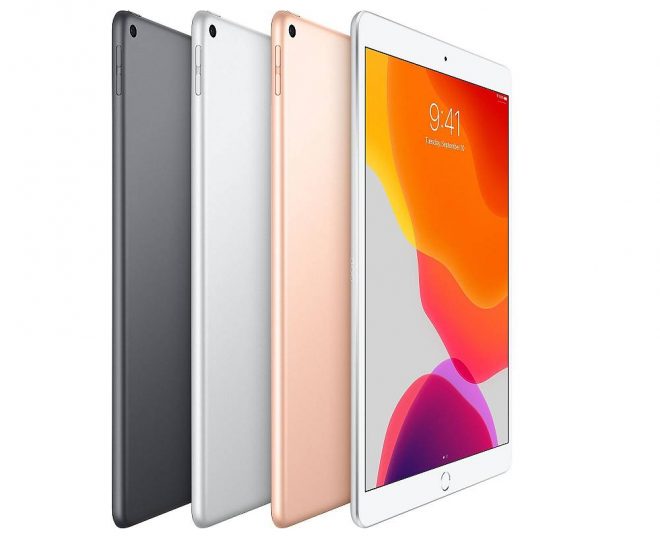 It now runs the iPadOS operating systems which is the iOS tweak with additional features for the iPad, such as a continuously developing set of mouse and cursor features. Keyboard manufacturer Brydge has also created a keyboard for the iPad mini.

Despite its solid build quality, the iPad mini 5 is still just 6.1mm thick, with a tiny weight of 300.5 grams.