Some news about the Apple iPad mini 2021 that’s expected to launch now in the second half of the year, was published by 9to5Mac today.

And they have it on good authority that the next iPad mini will get a specs bump up to a Apple A15 chipset / processor. So even though the current iPad mini is already very powerful for its size, this processor will make it even more desirable.

What that will do to the price has not been leaked yet, so it remains to be seen around the anticipated September unveiling if the new iPad mini will still launch from $399 and upwards. 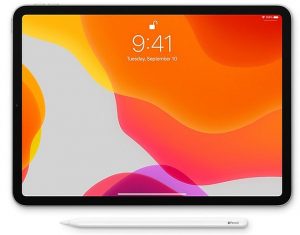 Other hardware upgrades and changes reported, also includes a switch from the Apple lightning to a regular USB C port, as well as a magnetic Smart Connector, or what is just called pogo pin connectors on the tablets of every other brand. But it can be used for attaching a keyboard, or even a docking station.