It was first leaked/tipped/rumored in August, but today we seemed to get some real substance behind the leak, that the as of yet unofficial Apple iPad 10.5 will be launched in 2017.

It was Digitimes who delivered the news today, that Apple’s supply chain sources in Taiwan have leaked the information that the upcoming Apple iPad 10.5 will go into production in December, but what’s more is that the sources says the reason for the additionally sized iPad, is to break more into the enterprise market and education sector in the US.

The sources also says that the Apple iPad 10.5 will be powered by the CPU A10X chipset. 2 million units of the 10.5-inch iPad is expected to ship in Q1 2017. In addition to that, a new cheaper 9.7-inch iPad is expected next year too. But on sale, the iPads are now so cheap anyway, so I don’t know if a cheaper iPad will be able to beat the iPad prices we are seeing around the Black Friday tablet deals week anyway. 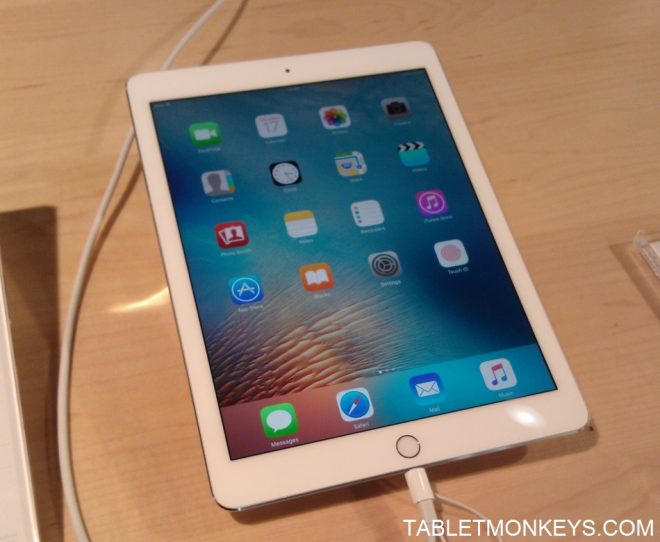