If you’ve been a long time user of Apple computers and phones you may have experienced more bugs and problems the last couple of years than you were used to. But according to Mark Gruman at Bloomberg, Apple is now believed to be shifting away from very feature rich updates, and instead focus on quality and reliability.

The change may mean a delay in some of the more rad developments, until engineers feel that the new features or technologies are fully mature and reliable, before they move on to develop the next technologies.

A long story on the subject can be found on Bloomberg, where the rumored details are laid out. 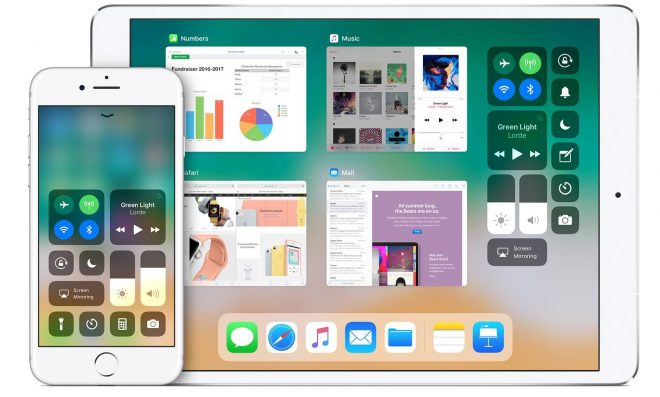 I assume that the rumor is true, because it fits with every strategy that Apple needs to maintain, and Apple did slip on software quality for a while, so this would be a move that would make a lot of sense.

On tablets, Apple have competition from both Windows and Android, but on smartphones it’s effectively only Google’s Android that Apple is facing competition from at the moment, and in terms of hardware, Apple phones are expensive compared to Android phones. And there are so many great Android phones to chose from, that Apple can not afford complacency in the long run.

So it will be exciting to see if and how iOS updates will change in the future. The latest iOS 11 update came out in September, so by tradition, we should not expect the iOS 12 update to be released before the fall.