Much respected long time Apple analyst Ming-Chi Kuo revealed today that he has some surprising insights.

Apple is actually testing E Ink displays for what he says are foldables and tablet-like apps.

Though these are not monochrome E Ink displays, but rather the latest color Electronic Paper Display screens by E-Ink.

He emphasizes that such EPD’s can theoretically become mainstream on the secondary screen on foldable devices due to their battery saving properties.

This is all true. E Ink displays with colors are developing pretty well year by year, though we are still far from anything satisfying for regular tablet or smartphone use today.

But they do save a lot of battery for sure. A few mobile brands have launched smartphones with E Ink displays, most notably the Yotaphone, which launched as much as three models before going bankrupt. 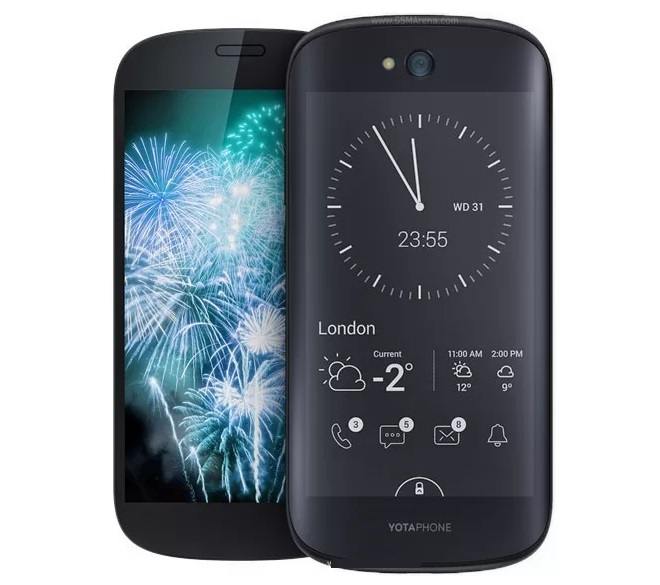