In today’s largest Apple news, MacRumors is once again quoting reputable Apple analyst Ming-Chi Kuo of KGI Securities who has mentioned that he believes Apple will launch 4 new iPads for the 2019 model year.

These are the new iPad mini 5, two new iPad Pros, and iPad 10.2, which would be the first time we would see this new form factor from Apple.

It has been believed since 2018 that Apple would stop producing the original size 9.7-inch iPad and enlarge it to the 10-inch region, and based on Kuo’s work, we can now expect this new Apple iPad to be 10.2 inches wide. What that means in terms of new or changed features we don’t know yet, but it seems fair to assume that it will at least have more narrow bezels than the current iPad 9.7 and make good use of the display size. 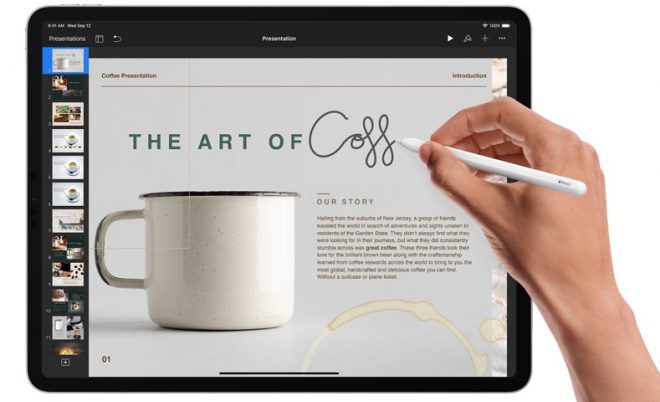 No new details were offered yer on the other upcoming iPads either, but while the new iPad mini 5 might be launched in the first half of 2019, we should not expect the next iPad Pros to be launched before Q3 or Q4 of 2019, considering that the latest were two iPad Pros released on November 7.