The news comes via Sammobile who reported on the update just hours ago, so naturally it will take some time before everyone who owns a Tab S3 9.7 will receive the update.

Samsung Galaxy Tab S3 was certified with the Android 8.0 update in March, which confirmed the timing of its arrival, though Samsung had already publicly stated that the S3 is one of several Samsung tablets that will be updated to Android 8.0 in 2018. 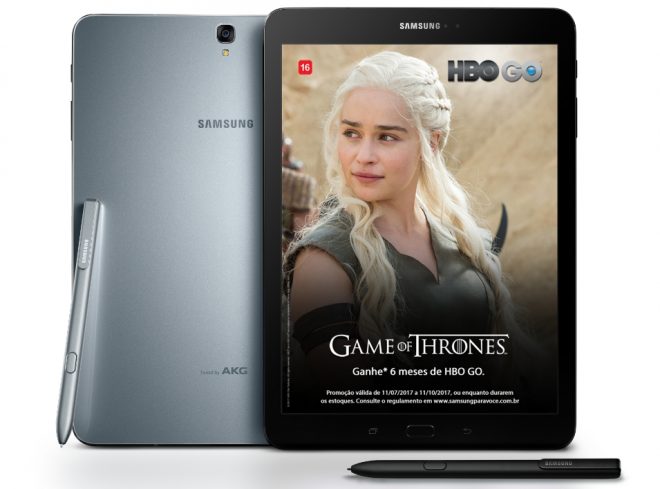