At the start of Q2 2017 we are starting to see more of a choice among Android 7.0 tablets, and not just tablets that have been updated to Android 7.0 Nougat, since we have just been treated to the first tablet to be sold with Android 7.0 pre-installed, with the brand new 9.7-inch Samsung Galaxy Tab S3. 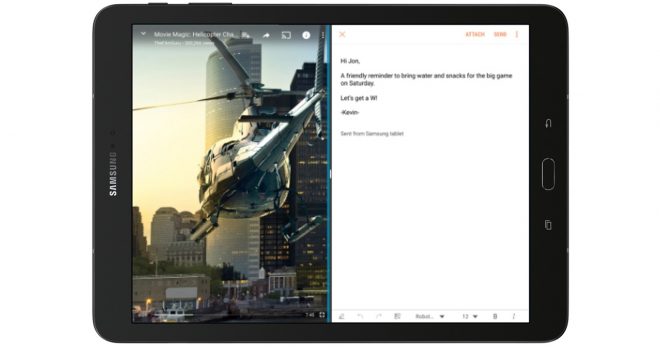 Huawei should also be finished working on the Android 7.0 update for Huawei MediaPad M3, and hopefully we will get more news within May.