Some tablet brands are much quicker than others to update with the latest Android releases, and one of the quickest ones in that respect is the quality brand Sony who announced yesterday that they are starting the Android 5.1 rollout to their tablets.

Sony’s Android tablets have been running Android 5.0 Lollipop for a while already, so Android 5.1 is just the next upgrade after that, as what is technically known as the “Lollipop Maintenance Release 1”.

On Sony’s tablets, the rollout have started already with the Xperia Z3 Tablet Compact and Xperia Z2 Tablet, while further rollouts to older tablets will be announced around mid-August.

Sony isn’t stopping there though, as they are already working on the next generation Android M / Android 6.0 integration into their mobile devices. And for the Sony tablet and phone owners out there feeling particularly adventurous, you can even download the Android M developer preview. 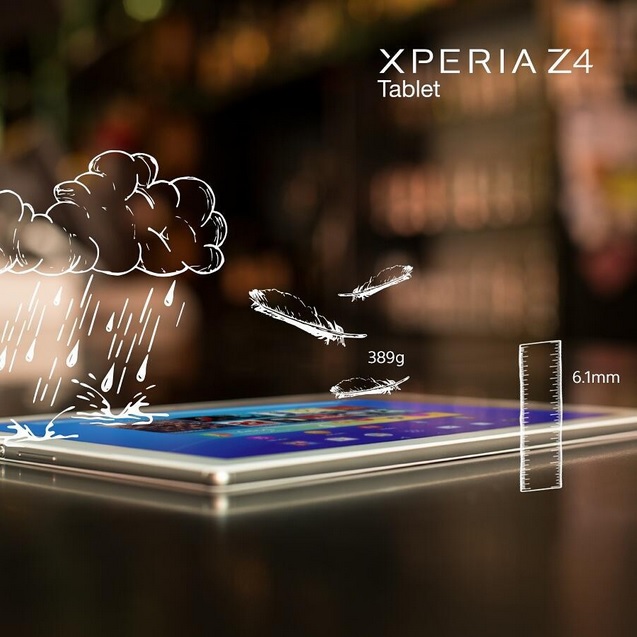