Apple switched over the iOS on iPads to the tablet specific iPadOS last year, and Microsoft has had a tablet mode button that lets users switch between tablet mode and desktop mode for years. So now Google has announced that they will launch their own “large screen” version of their Android OS too.

Announced today was the Android 12L, with L standing for Large Screen. It is currently just in developer mode, but Google says that Android 12L will launch early in 2022 for tablets and foldables.

According to the developer preview, multitasking is at the center of the development. Features in focus of the development are said to be a more beautiful UI, quicker access to settings, lockscreens, and home screens, increased use of two-column layouts, more choices with the taskbar, faster app launch in split screen mode with drag and drop mode, more screen orientation flexibility, and finally an improvement in Google Play too that will highlight apps that suits their tablet the best.

And for foldables an attempt at smoother transitions between the folded and unfolded mode. 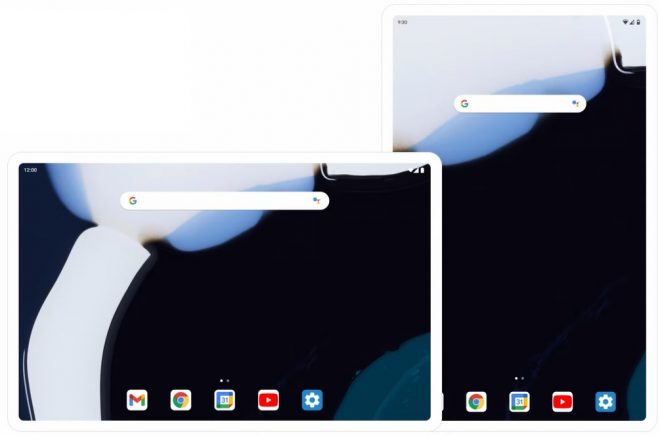 A few of these features are to some degree already available through the added UI’s that a few tablet manufacturers may ship with their tablets preloaded with, but it should theoretically be even better to get these improvements as standard on Android 12L.

What remains now is for app developers to add all these feature options to upgraded versions of their apps.