We can now say that the first Android 12 tablet is here today, that is if we exclude Lenovo’s Android 12L beta preview from before.

But the Samsung Galaxy Tab S7+ 5G has just started to receive the Android 12 update today, as noted by members of XDA and others.

That would be the Samsung SM-T976B model then, and typically the first tablet in a family to receive an Android update is the cellular version, and now with the 5G before the 4G version and so on.

So it will still take some months before even all the Wi-Fi models in every part of the world has received the automatic update on Samsung’s flagship tablet. 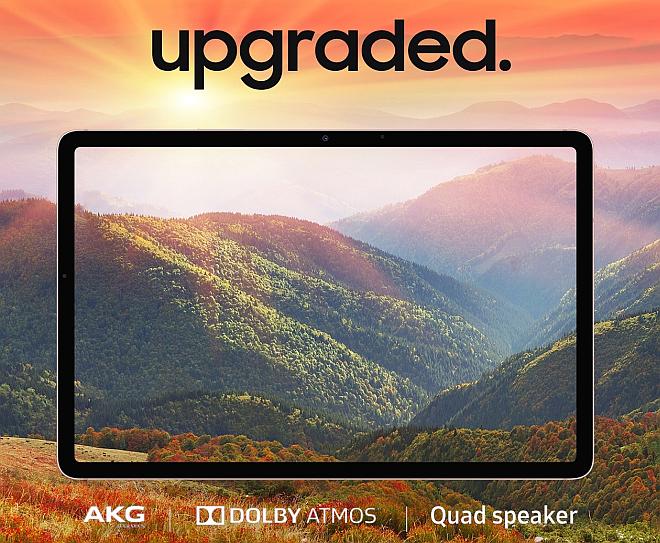