Amazon Prime Instant Video was originally only available as an app for Amazon’s own in-house Kindle Fire tablets, and when when they first released an app for other Android devices, it had a lot of limitations.

This week, the new app has made Amazon Prime Instant Video fully available on all Android tablets though. It was a much needed update of the app, considering that watching movies and TV-shows is one of the things people use tablets the most for.

The oldest version of Android supported for this app is Android 4.0. The actual app is available to download from the Amazon app store for free: http://www.amazon.com/Amazon-com-Prime-Instant-Video/dp/B00N28818A 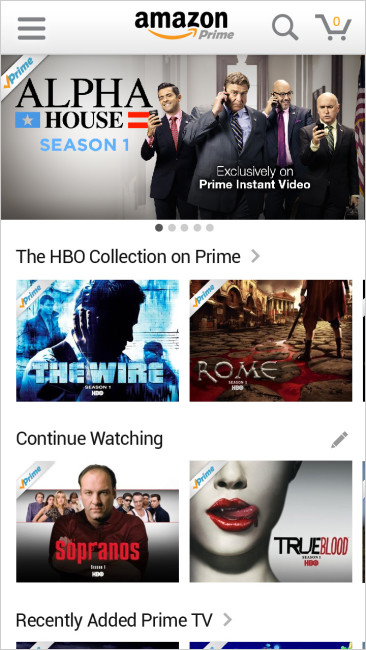