Amazon has announced its July 15 – 16 US Prime Day deals for their own inhouse Fire tablets at least, and for 2019 they are cheaper than they have ever been before.

At first it looked like Amazon cut the 48 hour Prime Day deal prices down to the level we otherwise only see during Black Friday, but upon closer inspection it is possible to get even better deals than that through some bundles.

For instance, while the new 7-inch tablet Fire 7 is on sale for $29 against its regular price of $49, for anyone who buys a 2-pack bundle, the price for each Fire 7 is just $24.99. Not that’s the lowest price I’ve ever seen on a Amazon tablet. Not even the Chinese tablet brands can compete with that.

Related computer and tablet device deals are on the Portal by Facebook for $79, sales on some Chromebooks, sales on SanDisk and WD memory storage, Nintendo Switch sales, and through the Treasure Truck there will be select sales on the Lenovo Smart Tablet too.

Prime Day sales on Fire tablet are pretty much the same in Canada too, as well as other countries where Amazon sells their Fire tablets. 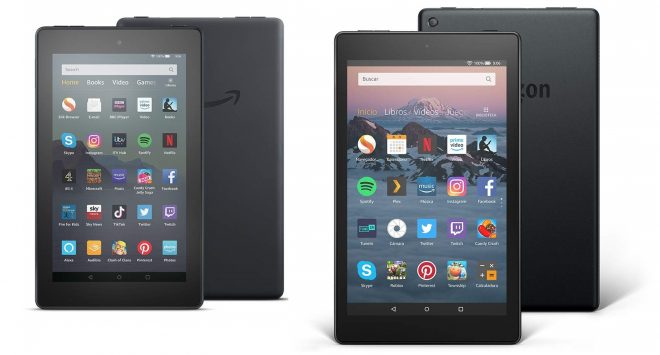