And Amazon is highlighting the 13MP camera with auto-framing on it, which is basically a similar function to the Center Stage function on the new iPad Pros, in which the camera keeps you in the center of the frame at all times during a video call.

The 2021 model Echo Show 8 has an 8-inch touchscreen with HD resolution, Wi-Fi 5, and a privacy feature with a shutter for the camera, but as a smart hub it is obviously heavier than their 8-inch tablets. 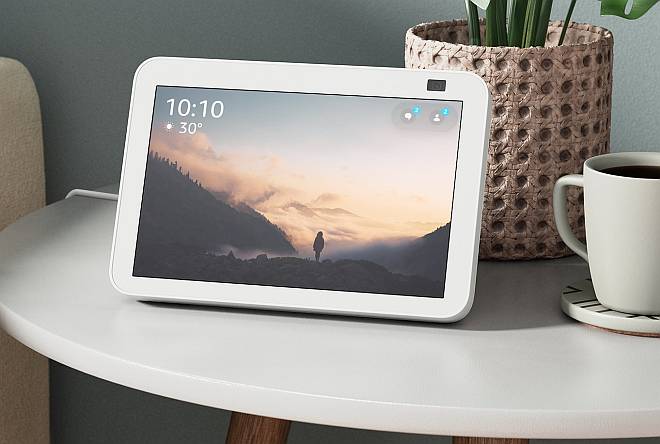 The smaller Echo Show 5, actually features a 5.5-inch touchscreen, but has a lower resolution 2MP camera, though it still features Wi-Fi 5.

The new kids version if this is called Echo Show 5 Kids, and adds a more colorful back and of course parental controls. It can also be used as an intercom between other compatible Echo devices in the same house.

One of the advantages it has over Amazon’s Fire tablets in the house, is that it’s always located in the same place. 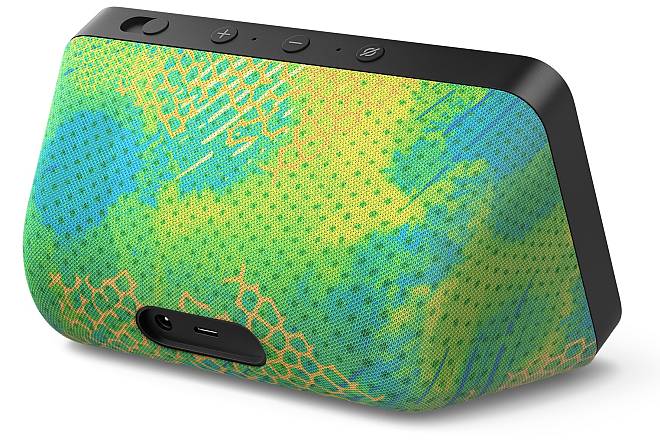