Amazon’s Game Studios division announced today that Amazon will soon launch apps and games for the iOS operating system as well so that their Android games can be played on iPad’s too.

Today’s announcement coincided with the launch of new games from Amazon Game Studios that will soon become available on Fire tablets as well as iPads. These games are Lost Within, Til Morning’s Light, Tales From Deep Space

. The latter two games are already available on the Fire Phone, and they will become available on Fire tablets and iPad’s soon.

To catch a glimpse of these games, learn more about them, or chat with the developers, Amazon Game Studios is holding a live event on Twitch, starting right now, that lasts until Sunday, March 8 (1:30 PM EST). 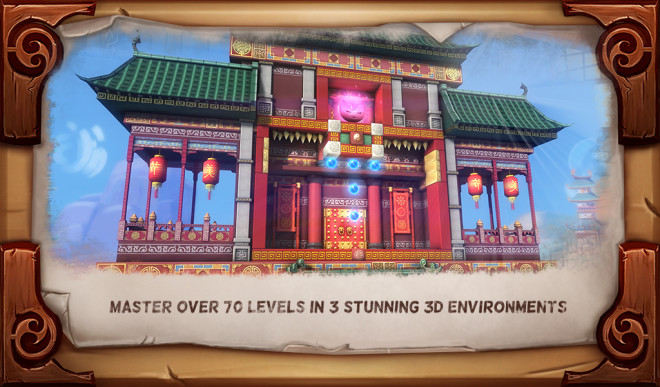