And some of you may like that Alldocube went with a Qualcomm processor instead of a MediaTek processor this time, more specifically the octa-core Qualcomm Snapdragon 660 processor, together with 4GB of RAM, and 64GB storage.

As a 10.5-inch tablet with a 2560 x 1600 resolution display, the Alldocube X Neo is a cheaper alternative to Samsung’s S tablets with this kind of resolution, as the launch price is expected to be under $349. 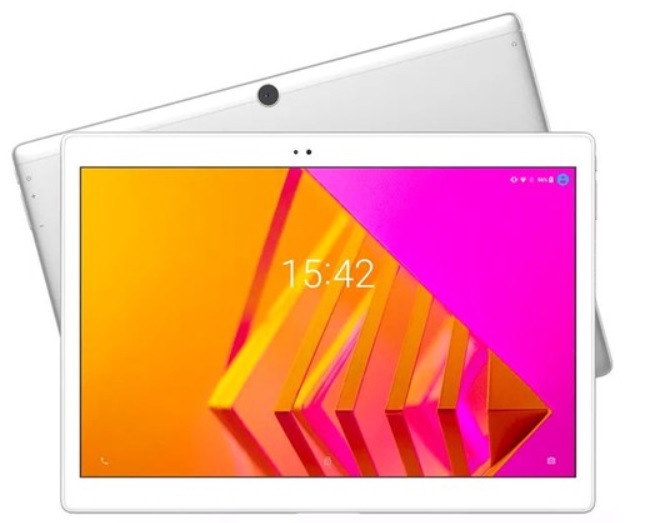 Of course, with the Qualcomm chipset comes built-in 4G LTE as well, but you’ll have to check the band coverage first to see if you can use it in your region.

The other specs for the Alldocube X Neo are more or less normal by now, with Wi-Fi 5 coverage, Bluetooth 5.0, a 5MP front camera, a 8MP rear camera, stereo speakers, a USB C port, a 7700 mAh battery that has QC 3.0 charging at 18 watts. Alldocube says the battery life of the Alldocub Neo X is up to 9.5 hours.

The weight of the Alldocub Neo X remains to be seen. 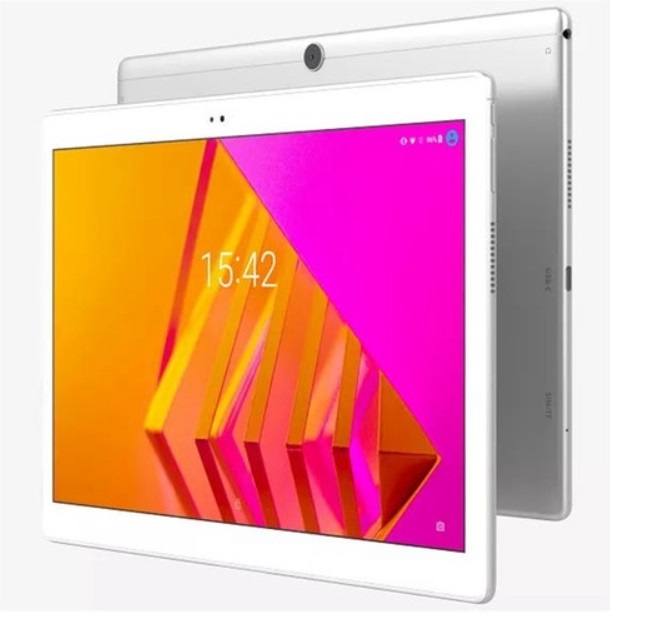