Alldocube, the brand that was generally known as Cube 3 years ago has several interesting tablets on the market today. But this new budget tablet they’re launching is not one of them.

Called the iPlay8 Pro, it’s hard to figure out what they even bother to manufacture it, other than getting some components dirt cheap.

It starts out interesting, as an 8-inch Android 9.0 tablet for $75 on the Chinese electronics retailer Banggood. But despite being priced like a Amazon Fire HD 8, it is outperformed by the Fire HD 8. 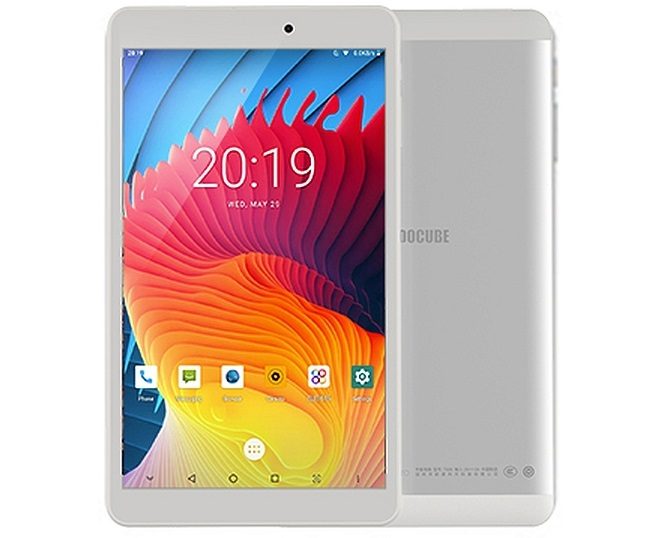 The problem of the iPlay 8 Pro is that it’s powered by an old MediaTek MT8321 processor, with just 2GB of RAM, and 32GB of storage. So naturally it will be slower than almost all other new tablets sold today.

3G makes it functional as a phone and of course that drives up the price a bit. But downloading data with it will be challenging over a slow 3G network. So that makes for an awkward mix of specs, and still not enough of an argument to buy this device when there are so many great tablets on the market today along with so many great and yet cheap smartphones.